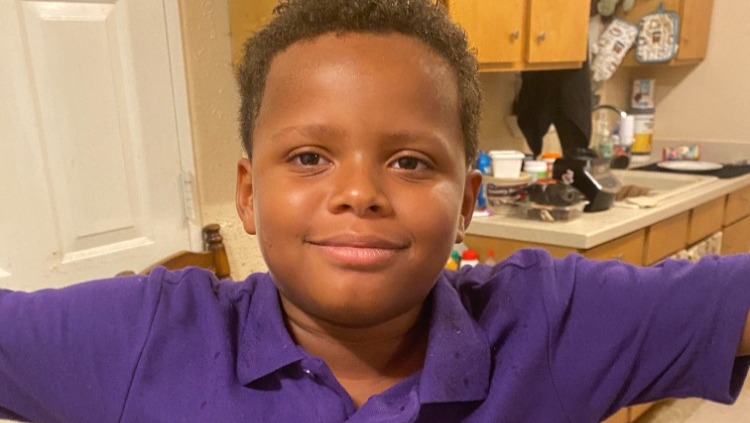 Oct 15, 2021 37 secs
COVID-19 is known to impact older people more than children, however, the Centers for Disease Control and Prevention (CDC) has warned parents that kids are still at risk, especially if they have comorbidity.While older people are still more susceptible to the virus than younger people, data from the American Academy of Pediatrics found cases among children peaked in September.