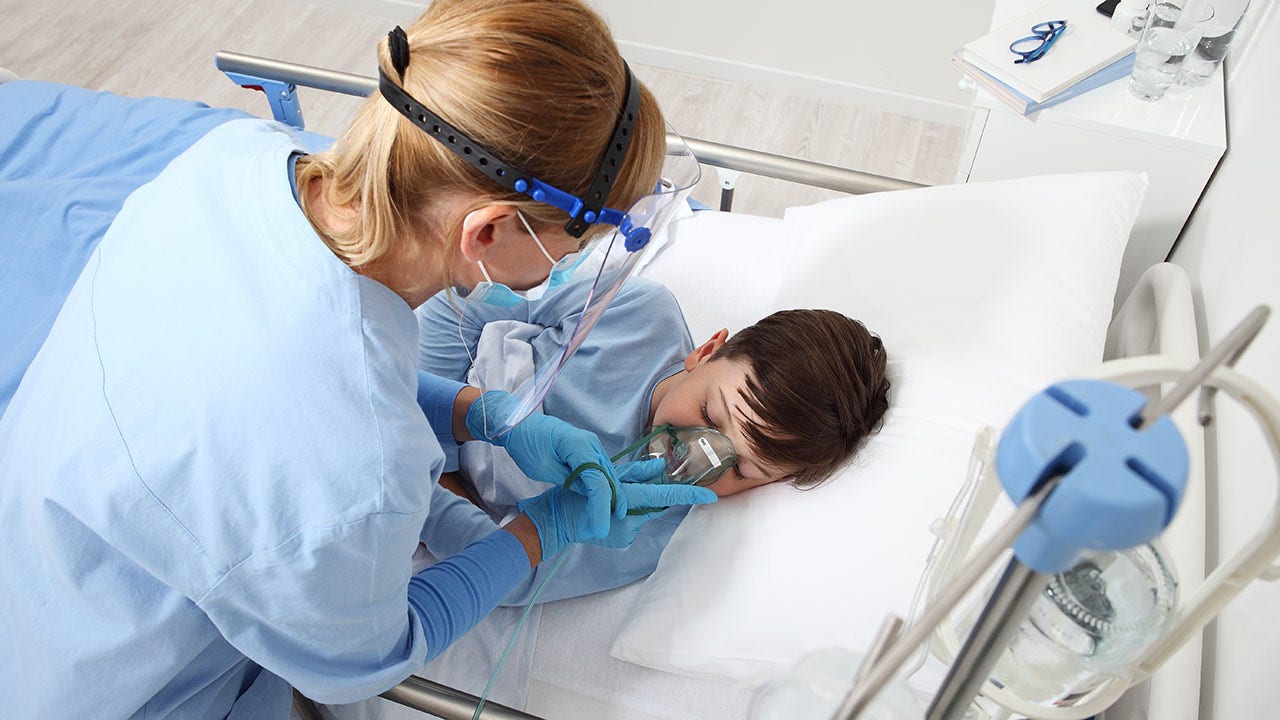 Aug 09, 2022 45 secs
The family of a 13-old-boy suffering from a rare brain-eating amoeba announced the child had recently opened his eyes.Caleb Ziegelbauer has been hospitalized for over a month after he visited a beach in Port Charlotte, Florida, in July with his family.

After being rushed to the hospital for a prolonged illness by his parents, doctors believe the cause is a Naegleria fowleri amoeba. .

On July 10, Ziegelbauer began receiving treatment for Naegleria fowleri infection and was placed in a state of hypothermia by doctors. .

Caleb Ziegelbauer has been hospitalized for over a month as he battles the rare and deadly amoeba. .

The last update occurred on  August 7th, stating he had just completed the CDC protocol for Naegleria fowleri and will be having surgery Monday morning to fit him with a tracheostomy and feeding tube