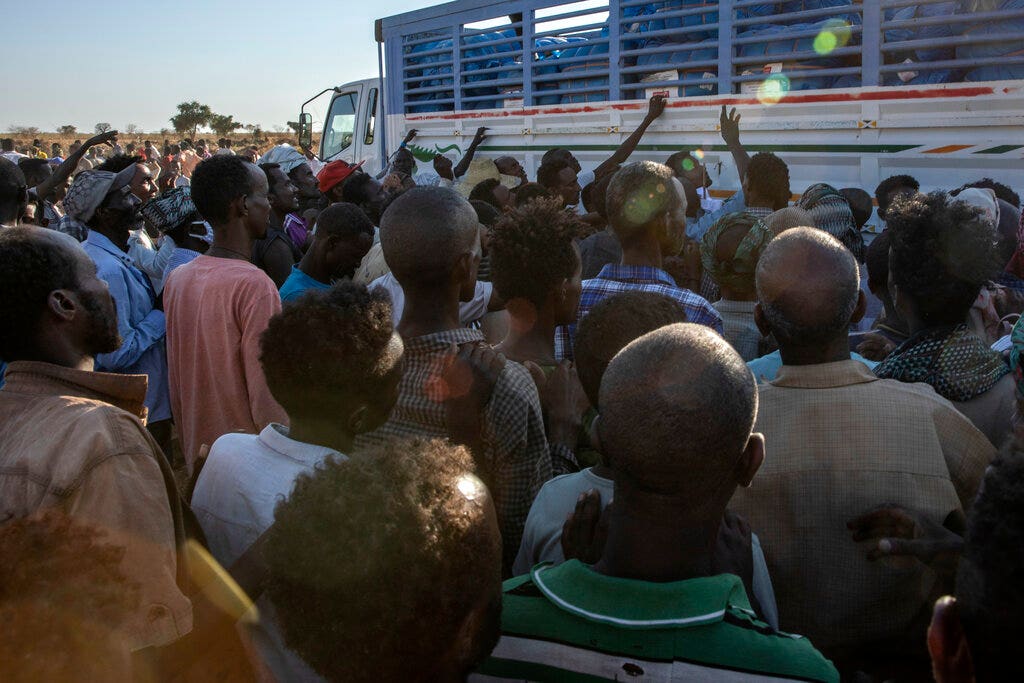 Nov 25, 2020 44 secs
At least 600 people in Ethiopia’s northern region of Tigray were brutally killed during an offensive earlier this month by the county’s federal forces against the Tigray People’s Liberation Front, or TPLF, according to a report Tuesday.