7 reasons why we are failing to decarbonize transport 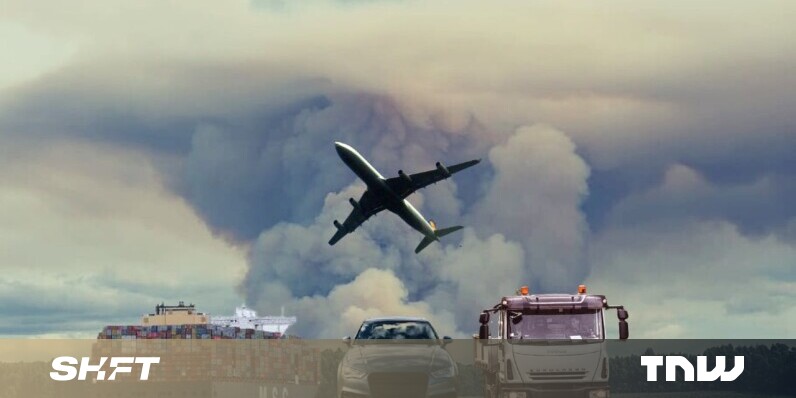 While Europe and North America dominate historic transport emissions, much of the projected growth in emissions is in Asia.

Even if current and committed policies were to succeed, transport’s carbon emissions would still grow almost 20% by 2050.In honor of “transport day” at the COP26 climate summit, here are seven reasons global transport is particularly hard to decarbonize.

Globally, total transport activity is expected to more than double by 2050 compared with 2015 under the trajectory reflecting current efforts.

This has led many to believe that there is no way we can meet the decarbonisation targets of the Paris agreement by 2050 without reducing demand to more sustainable levels.

The (near) total dependence on oil across all forms of passenger and freight transport is hard to change.Substituting oil with low carbon “fuels”, such as electricity, will drastically reduce emissions by 2050.

But even an optimistic scenario where global new car sales were 60% electric by the end of the decade would see CO₂ emissions from cars drop by only 14% by 2030 compared with 2018.

Yet life-cycle emissions from electric vehicles depend heavily on the kind of electricity, battery and materials used.

Zero carbon aviation fuels and electric airliners are neither proven nor can be scaled up to the level needed for emissions from flying to fall fast.

A few frequent flyers cause most emissions: in 2018, 50% of aviation emissions were caused by 1% of the world’s population.