A new film challenges Hollywood to close the gender gap 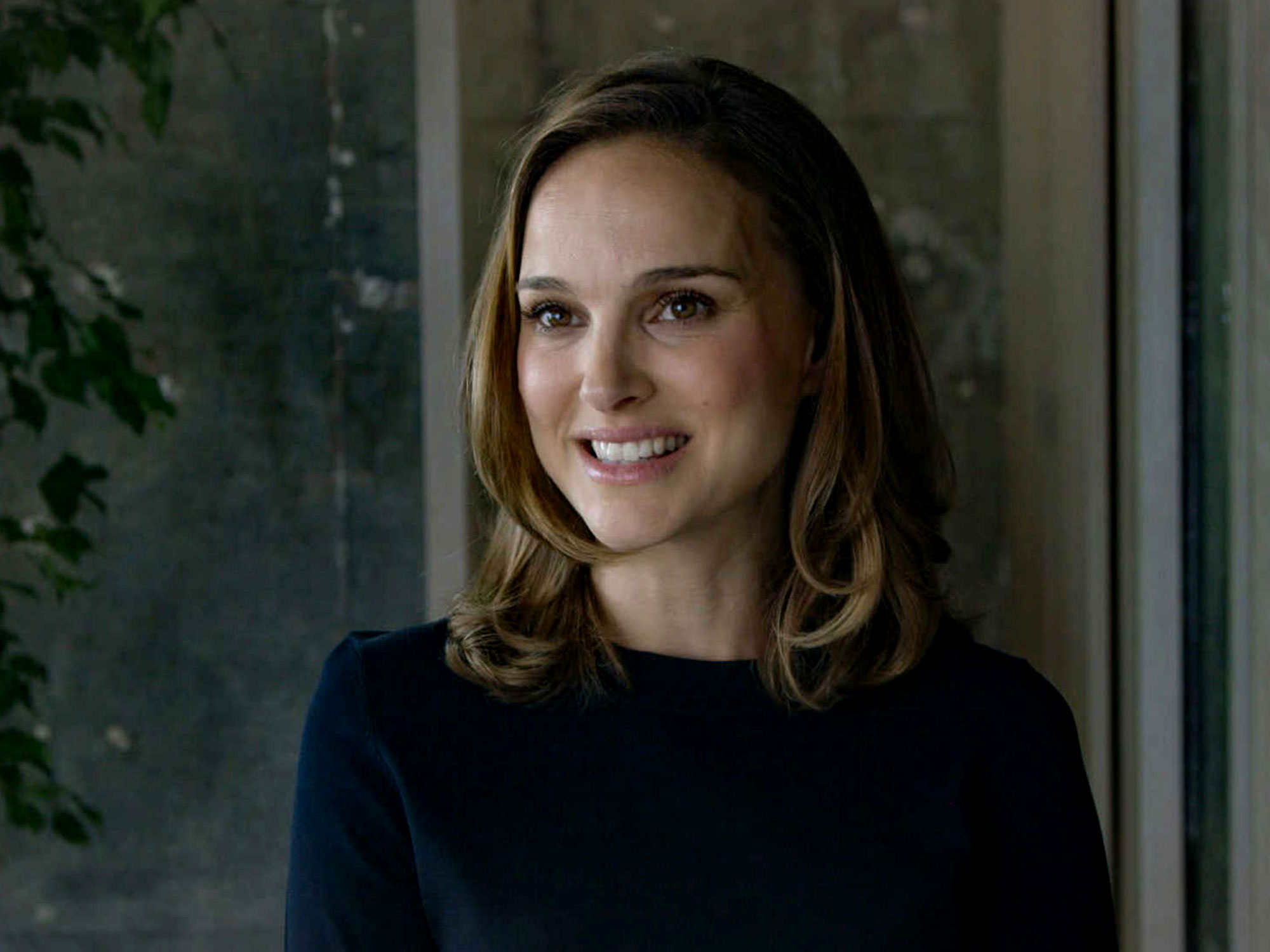 Every year, with depressing dependability, a new study is published that reveals what most of us already know: women, especially women of colour, are not well represented on-screen or behind the camera. Women have less speaking time and screen time than men. Female directors are not getting second films green lit. Studios are not hiring female writers. Female critics are vastly underrepresented.

Director Tom Donahue’s new documentary This Changes Everything asks why these statistics aren’t improving or, if they are, why the film industry is making such slow progress. Talking heads interviews with some of the most powerful and respected women in Hollywood, including Reese Witherspoon, Natalie Portman, Meryl Streep and Jessica Chastain, expand on why representation is so important, as well as the obstacles they’ve faced to get female-centric stories on screen. “Filmmaking has historically told [women] no,” says Chastain. It’s hard to argue with her when the film then reels through clip after clip of popular films with horrifying gender politics.

The film explores the phenomenon ironically known as ‘this changes everything’: when the press proposes that cultural milestones will have a systematic impact on how the film industry operates. A recent example is Kathryn Bigelow, the first – and so far only – woman to have won the Best Director Oscar, for The Hurt Locker in 2009. Bigelow’s win was hailed as a sign of Hollywood recognising female filmmakers’ works, yet since 2010 Greta Gerwig is the only female director to have been nominated for the award.

To understand why women struggle to be heard in the film industry, we need to take a long, hard look into its past. Donoghue’s film points to the high number of female directors in the 1930s rapidly diminished because of sound technology. The advent of sound meant films were required to be shot in studios. Movies suddenly had to make enough money to support the studio system. The moment films became financially viable, This Changes Everything argues, was when women were shut out of the industry.

But it’s not all doom and gloom. The film also looks at the women in the industry who have taken action. In 1983, when a group of female filmmakers discovered that only 0.1 per cent of assignments by the Directors Guild of America were being given to women, they took legal action against the Guild.

There’s also the real world impact of when on-screen representation improves. Named the CSI Effect because of the direct correlation between the TV show’s popularity and the spike in women pursuing careers in forensics, data shows that what we see on our screens, especially as children, impacts the choices we make. The Effect famously happened in the early 2010s when The Hunger Games and Brave encouraged more girls to take up archery and youth participation in the sport increased by 75 per cent.

Developed just before the allegations against Harvey Weinstein and the Time’s Up initiative, This Changes Everything ends with optimism about the future. The documentary’s subjects point to two recent cultural milestones – Donald Trump’s election and the release of Wonder Woman – as sparking a reenergised movement against Hollywood’s discrimination and for female-led blockbusters. Donohue’s documentary might not change everything, but it certainly makes a powerful argument as to why everything in Hollywood needs to change.

'An American hero': Joe Biden, Hillary Clinton among those to pay tribute to Ruth Bader Ginsburg