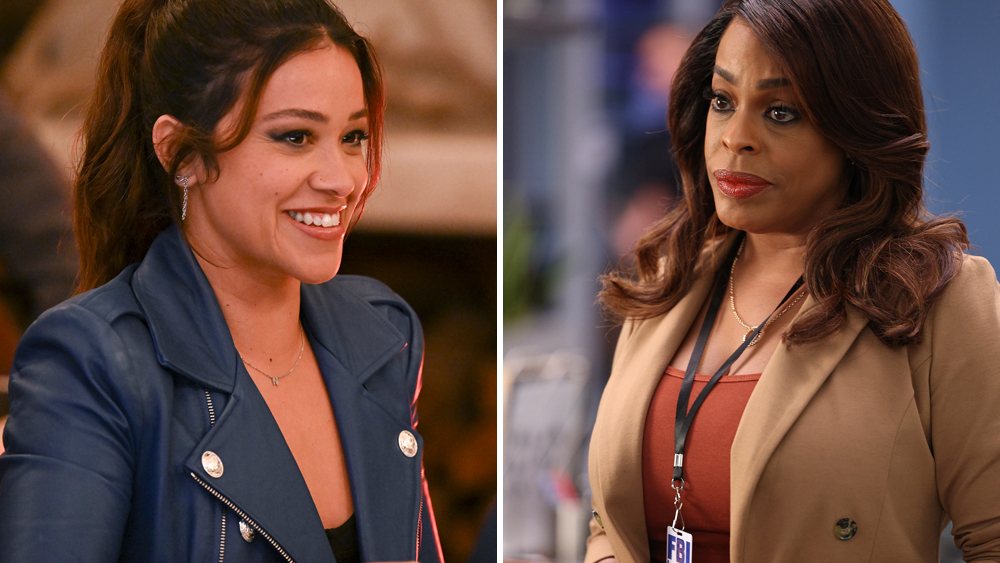 May 14, 2022 28 secs
Sometimes, networks make changes to that prototype when they proceed to mass production with a series order, which unfortunately affects talent.

Two of ABC’s newly picked-up series, The Rookie‘s Feds spinoff, headlined by Niecy Nash, and the Gina Rodriguez-starring comedy Not Dead Yet, are going though the process this year.