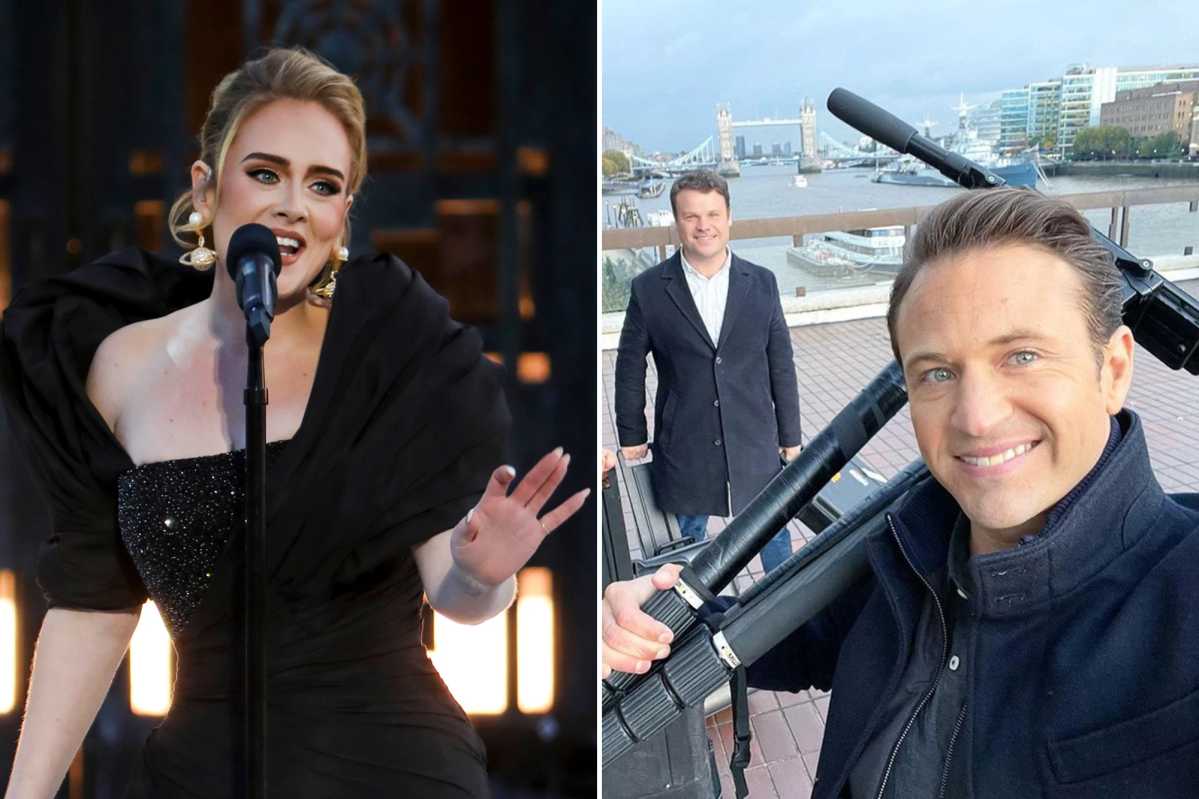 Nov 22, 2021 54 secs
Adele reportedly walked out on an Australian TV host who flew 10,000 miles to interview her as part of a $725,000 deal — because he hadn’t listened to her new album.Seven Network host Matt Doran flew from Sydney to London earlier this month to interview the “Hello” singer as part of a big-money deal that included rights to Adele’s Oprah Winfrey special and two-hour comeback concert, the Daily Telegraph said.During the sit-down, Adele asked what the “Weekend Sunrise” host thought of her new album, “30” — only for him to reportedly admit, “I haven’t listened to it.”.Offended, Adele walked out on the interview — and her label, Sony, refused to allow Seven to use it, the paper said.

Matt was reprimanded … He should have done the research,” the insider said, saying the host was suspended for two weeks.