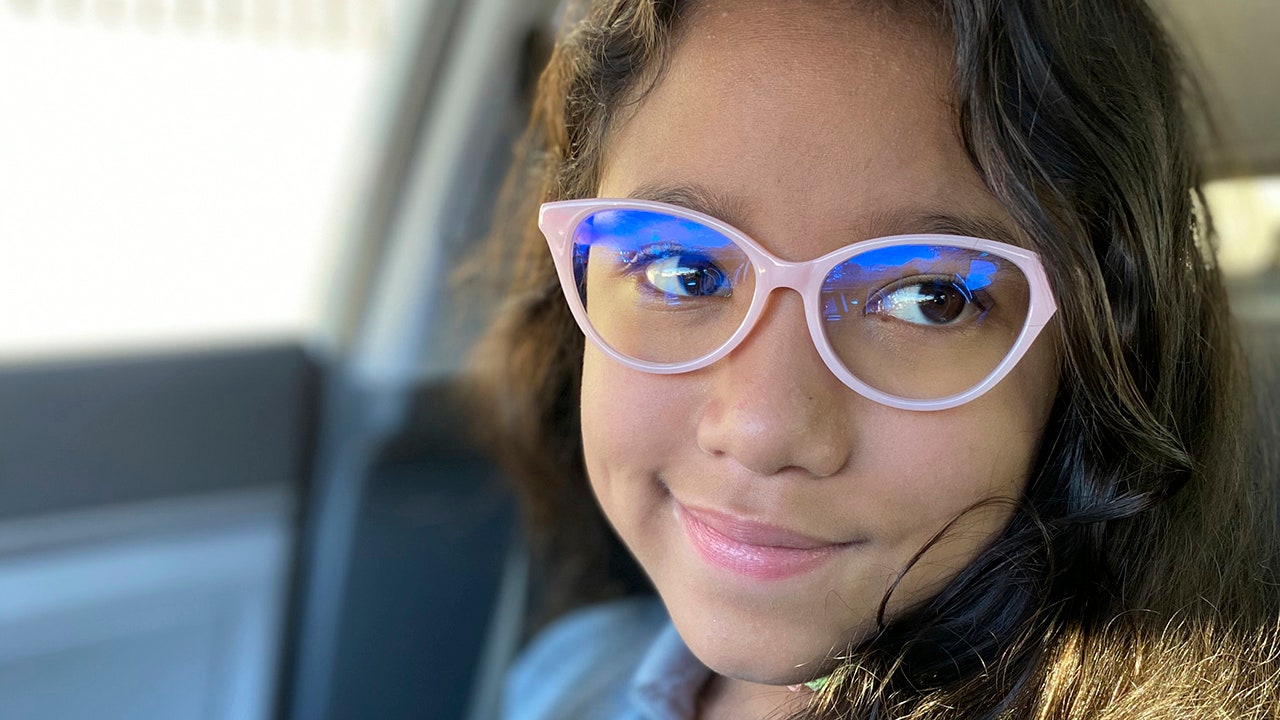 May 11, 2021 1 min, 10 secs
A gene therapy that makes use of an unlikely helper, the AIDS virus, gave a working immune system to 48 babies and toddlers who were born without one, doctors reported Tuesday.Results show that all but two of the 50 children who were given the experimental therapy in a study now have healthy germ-fighting abilities.

"We’re taking what otherwise would have been a fatal disease" and healing most of these children with a single treatment, said study leader Dr.The other two children who weren’t helped by the gene therapy later had successful bone marrow transplants.

This October 2013 photo provided by the family shows Josselyn Kish on the day she received a gene therapy treatment at UCLA Mattel Children’s Hospital in Los Angeles. .

As a baby, she suffered rashes, painful shingles and frequent diarrhea, said her mother, Kim Carter.

After the gene therapy, "she was better right away," Carter said.