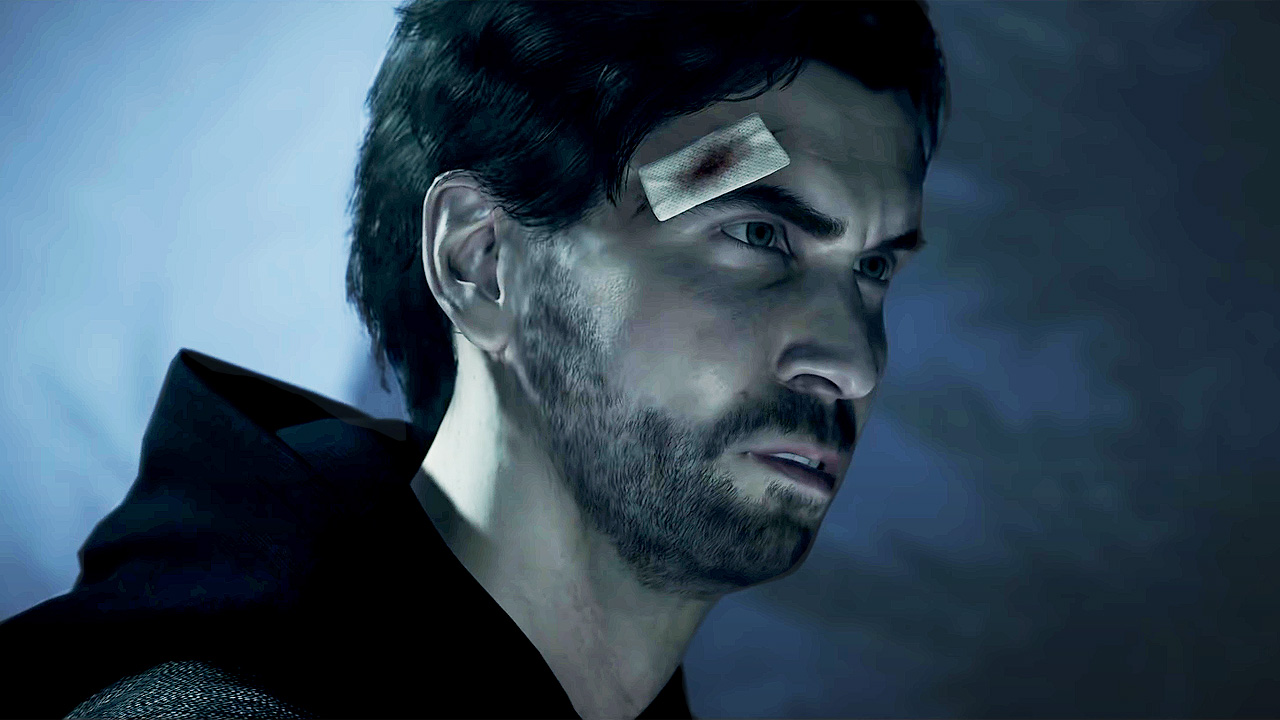 Sep 24, 2021 34 secs
Earlier this month, Alan Wake Remastered was announced, and reaction to the gameâ€™s makeover has been somewhat mixed.

As proof of this, Remedy has released a new Alan Wake Remastered comparison trailer, showing just how much better the game looks running on Xbox Series X â€“ check it out, below.

In a new blog post, Remedy runs down how they and remaster experts D3T have upgraded Alan Wake for a new generationâ€¦.