Amazon Prime Day 2021: Discounts may not be as prime as you think 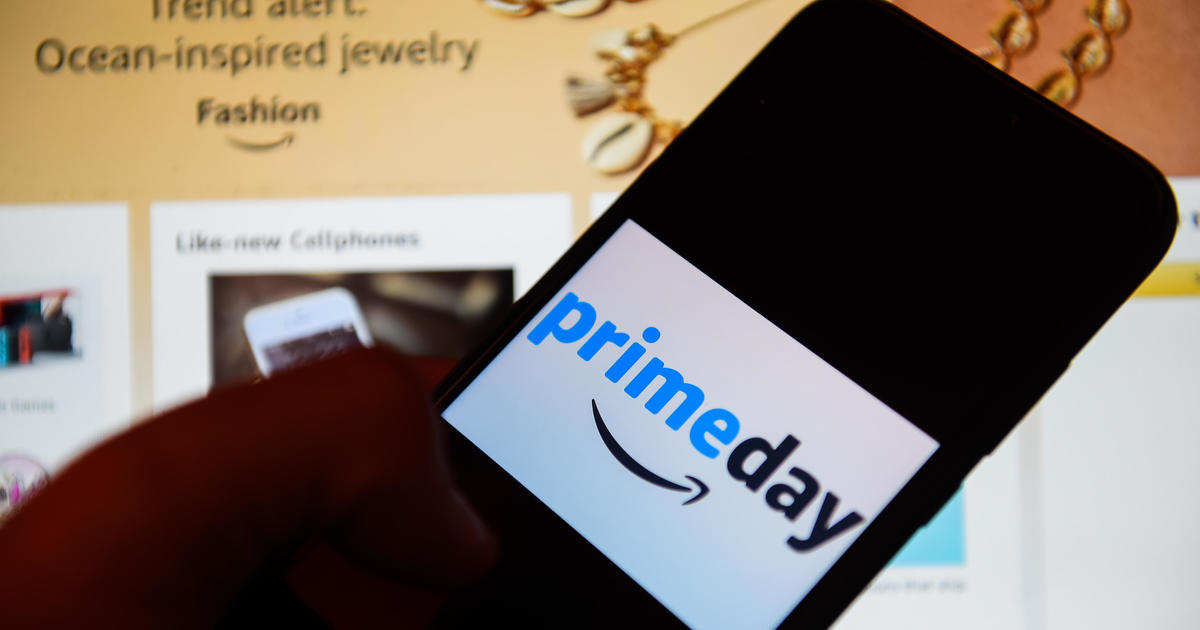 Jun 19, 2021 1 min, 38 secs
Amazon.com's two-day Prime Day event will arrive on June 21-22 this year, with other major retailers like Walmart elbowing in on the action with their own sales.

But the summer discounts offered by Amazon and its competitors may not match the kind of door-busting sales that are typically available before the holidays, market researchers say. .

The discounts offered to shoppers during the Prime Day event are typically below 10%, according to research from Adobe, which analyzed aggregate sales data at retailers including Amazon and its competitors from 2020's Prime Day.That may not deter shoppers from splurging on Amazon's Prime Day, given that 6 in 10 Americans told Adobe they plan to shop during Prime Day this year.

Almost one-third of consumers surveyed by Adobe said they even plan to spend some of their stimulus money at the shopping event.

"We expect Prime Day this year will surpass the 2020 Cyber Monday levels" of spending, said Jason Woosley, vice president, commerce product and platform, at Adobe Experience Cloud.When Amazon first started Prime Day in 2015, it scheduled the event in July — a schedule it stuck to until the pandemic hit last year.The reason could be not to coincide with the Olympics, which kicks off in Japan on July 23, but some experts point out that pushing the event to June places the sale in the second quarter — a typically slow time for retailers.And don't underestimate the appeal of a final Prime Day blockbuster in June for Amazon founder and CEO Jeff Bezos, who formerly passes the chief executive's torch to successor Andy Jassy on July 5, 27 years to the day he first incorporated the Amazon.com business concept.But while "legitimate sales" may be hard to find on Prime Day, consumers will likely have more stores to comparison shop this year, according to Burrows.

The retailer said it will offer deals on electronics like the iHome Nova Auto Empty Mopping Robot for $299.00, down from its regular price of $599.00