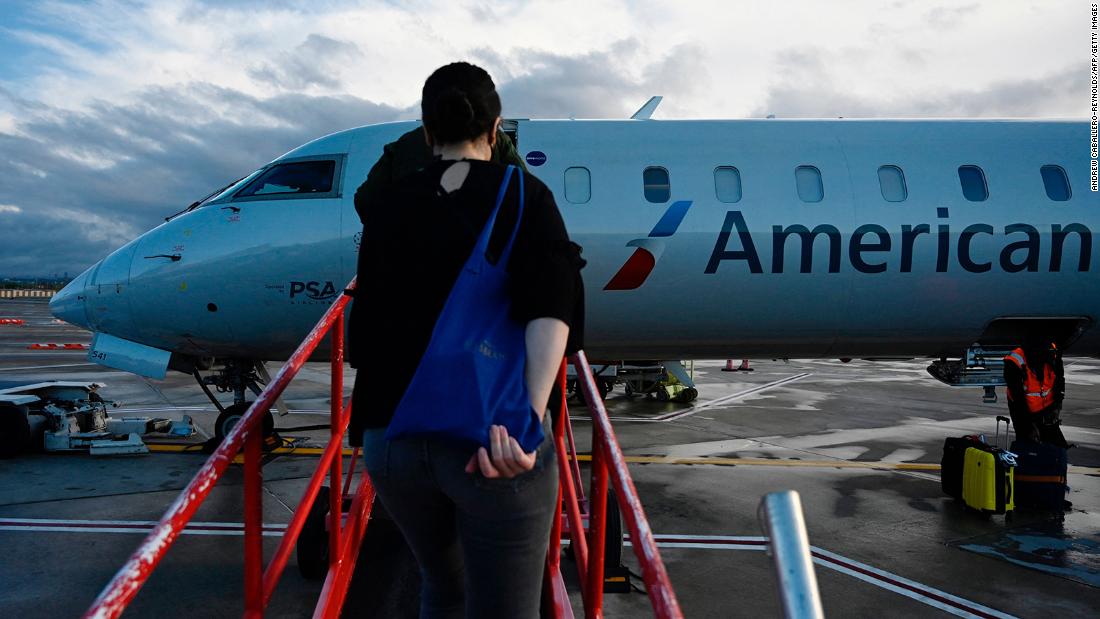 May 11, 2021 47 secs
The other is a Charlotte-to-London flight that will now stop in Boston for additional fuel."We are closely monitoring the situation and working around the clock to ensure that we have an adequate supply of fuel across our network," American (AAL) said in a statement.The stops are the latest headache for businesses and customers after a ransomware attack forced the pipeline — a critical artery that supplies nearly half the diesel and gasoline to the East Coast — to go offline Friday.

Gasoline prices and demand have surged as motorists aggressively fill their tanks.

It supplies other major eastern airports, such as those in New York, through other pipelines with which it connects.