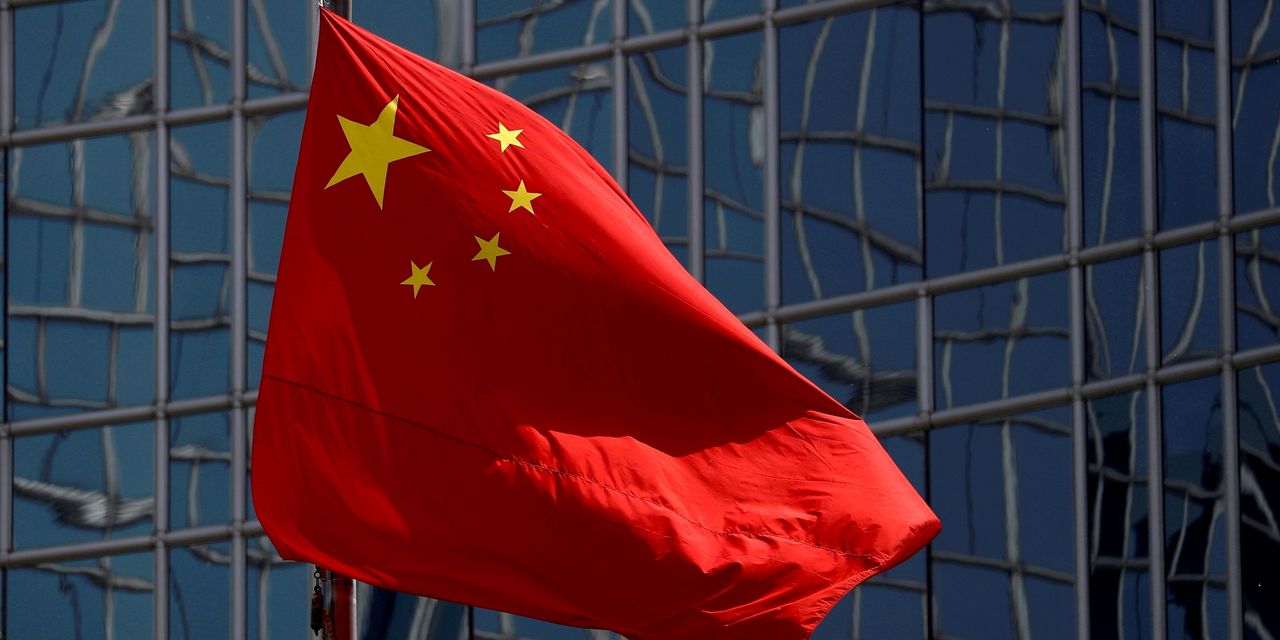 military dropped to its lowest levels in three years, according to the first major national-security survey conducted since the U.S.

For the first time since the Ronald Reagan Presidential Foundation and Institute began surveying Americans about national security four years ago, a majority of Americans—52%—named China as the nation posing the greatest threat to the U.S.

Russia came in at a distant 14%—a shift from three years ago when 30% of Americans considered that country to be the biggest risk, while China came in second place at 21%.