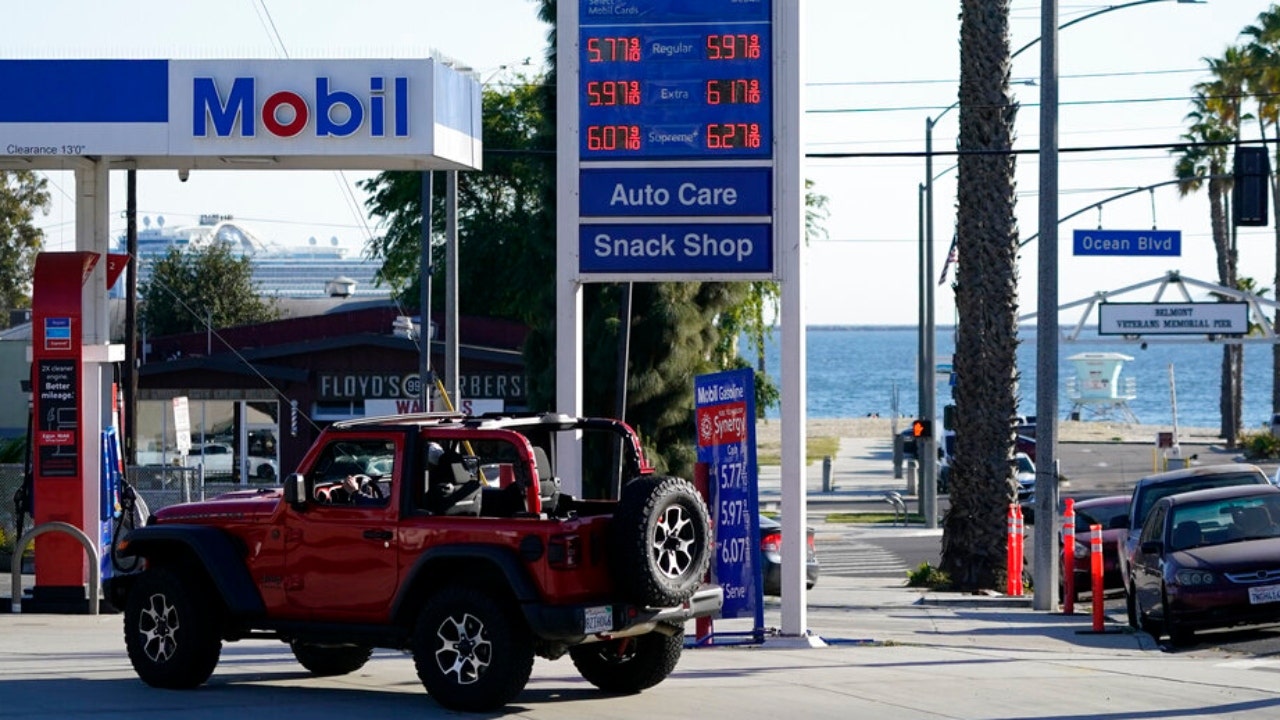 Oct 05, 2022 2 mins, 11 secs
American consumers should expect gasoline prices to keep surging as a result of various domestic and global factors, according to energy analysts who spoke with FOX Business.Major petroleum refinery snags and policies disincentivizing more fossil fuel production or nationwide refinery capacity have contributed to the price uptick, the analysts said.

In addition, the powerful Middle East oil cartel the Organization of the Petroleum Exporting Countries (OPEC) and Russia are expected to announce a massive production cut of up to 1-2 million barrels per day on Wednesday, Reuters reported.

The Organization of Petroleum Exporting Countries and Russia are expected to announce a massive production cut of up to 1-2 million barrels per day on Wednesday, Reuters reported.OIL GETS A BOOST: BIDEN CELEBRATES AS OPEC+ AGREES TO RAMP UP PRODUCTION."If they do something really specific where the Saudis and Kuwait and United Arab Emirates were going to shoulder the cuts, because other countries are having trouble being up to quota, then I think we march significantly higher for crude," Tom Klaza, the global head of energy analysis at research firm Oil Price Information Service (OPIS), told FOX Business in an interview.

"So, I would say the lowest expectation is that they announce a cut of a million barrels a day, but it's across a membership that includes underperformance.".

"But now that OPEC appears on the cusp of cutting oil production that could start setting prices a bit higher as well.".

OPIS projects that about 3 million barrels a day of domestic refinery capacity, the equivalent of nearly 20% of total inputs, will be down at some point in October, Klaza said.

De Haan also took aim at several government policies that he said have contributed to refinery snags and higher gasoline prices more broadly.President Biden wrote to seven major oil companies in June, warning that he was prepared to take action if they didn't boost refinery output

However, the administration was silent on whether companies should boost refinery capacity as gas prices decreased throughout the summer