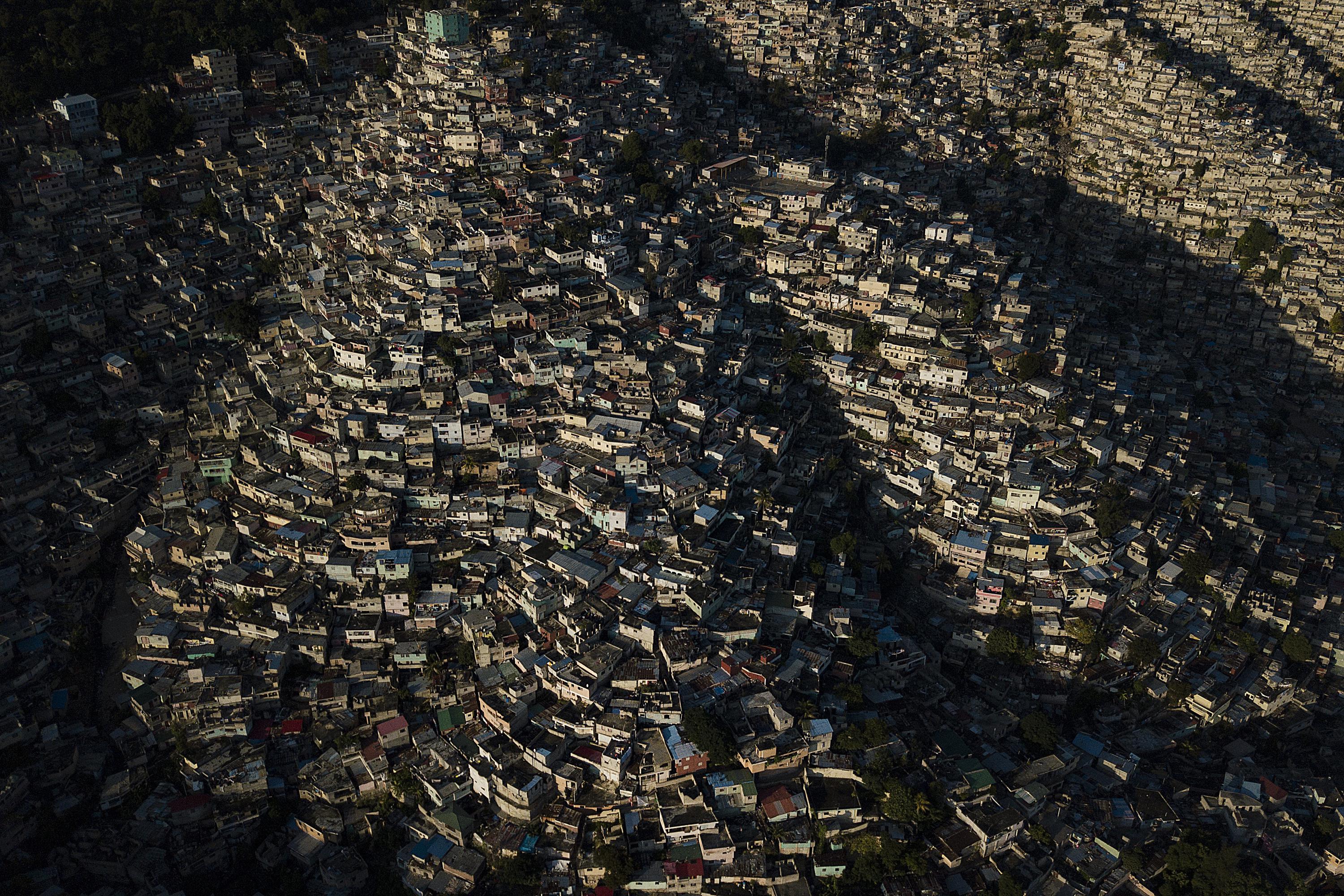 Oct 19, 2021 1 min, 27 secs
Her 85-year-old father, a Vietnam veteran, was abducted in late September, along with his driver and a friend who is the mother of a Haitian singer.The same kind of gang activity is being blamed for the kidnapping Saturday of 16 Americans and one Canadian — missionaries for a U.S.By contrast, many other kidnappings go unnoticed — something that bothers people like Michel, who said the FBI provided her family with scant assistance.Her father and the two other people were abducted by a gang run by Ti Lipli, a member of G9 Family and Allies — a federation considered one of the largest and most powerful in Haiti.Michel and her mother said they didn’t have that kind of money.Michel found out that her father and the two other hostages were given a single bowl of white rice each day and three small bags of water.

The three were kept in a locked room with boarded-up windows, where they heard voices of other people they believed also had been abducted.