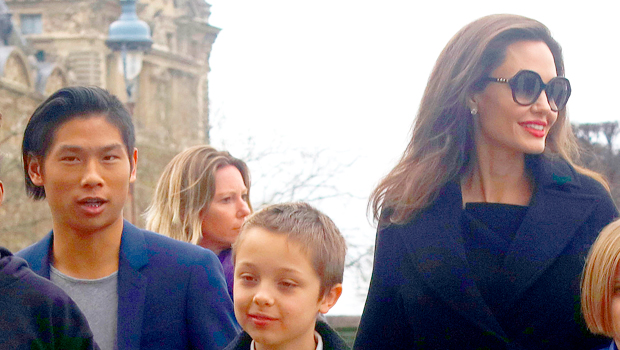 Judge John Ouderkirk ruled that the Once Upon A Time…In Hollywood actor, 57, would have increased time with his five minor children, including Zahara, 16, Shiloh, 14, and 12-year-old Vivienne, along with Pax and Knox.