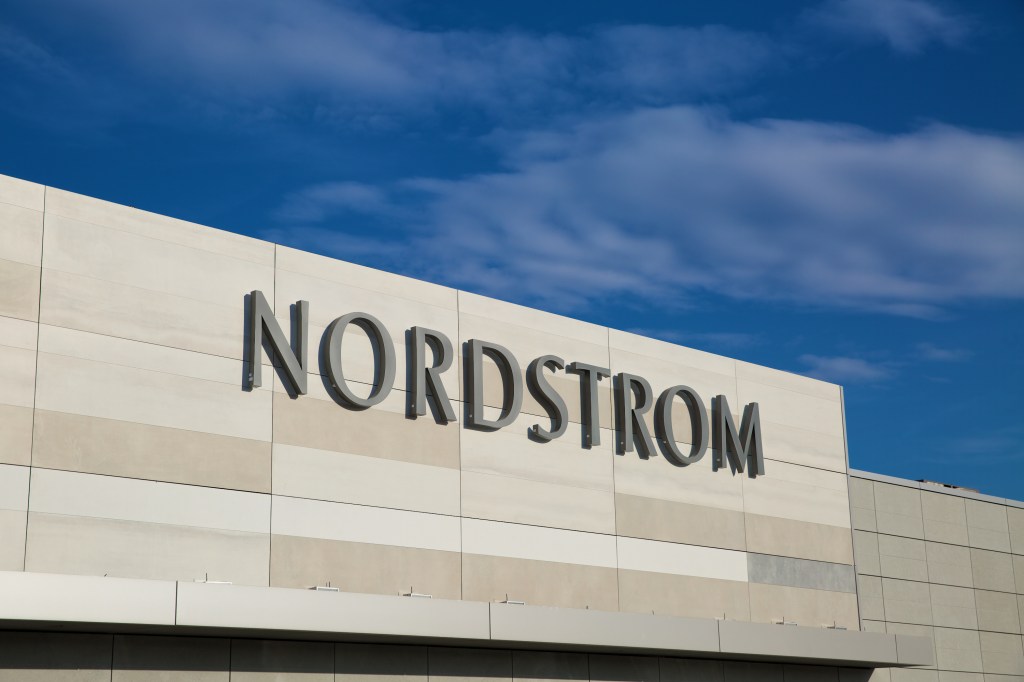 Nov 25, 2021 41 secs
A group of at least five men, one wearing an orange wig, entered the store and stole seven or eight purses before fleeing the scene and jumping into a newer model gray Ford Mustang that sped away from the scene, according to reports from ABC7 and KCAL9.BREAKING: LAPD responding to a smash and grab robbery at Nordstrom located in the Topanga Westfield Mall.The robbery occurred two days after a similar group robbery by a mob of at least 20 people at the Nordstrom store at the Grove.The incidents follow a similar mass robbery at a San Francisco-area Nordstrom store on Saturday which allegedly involved 80 people.

The businesses hit included a Louis Vuitton store, a Burberry store, a jewelry store, a Bloomingdale’s, a Walgreens, cannabis dispensaries and an eyeglass shop, according to S.F.