Antarctica was likely discovered 1,100 years before Westerners 'found' it - Livescience.com 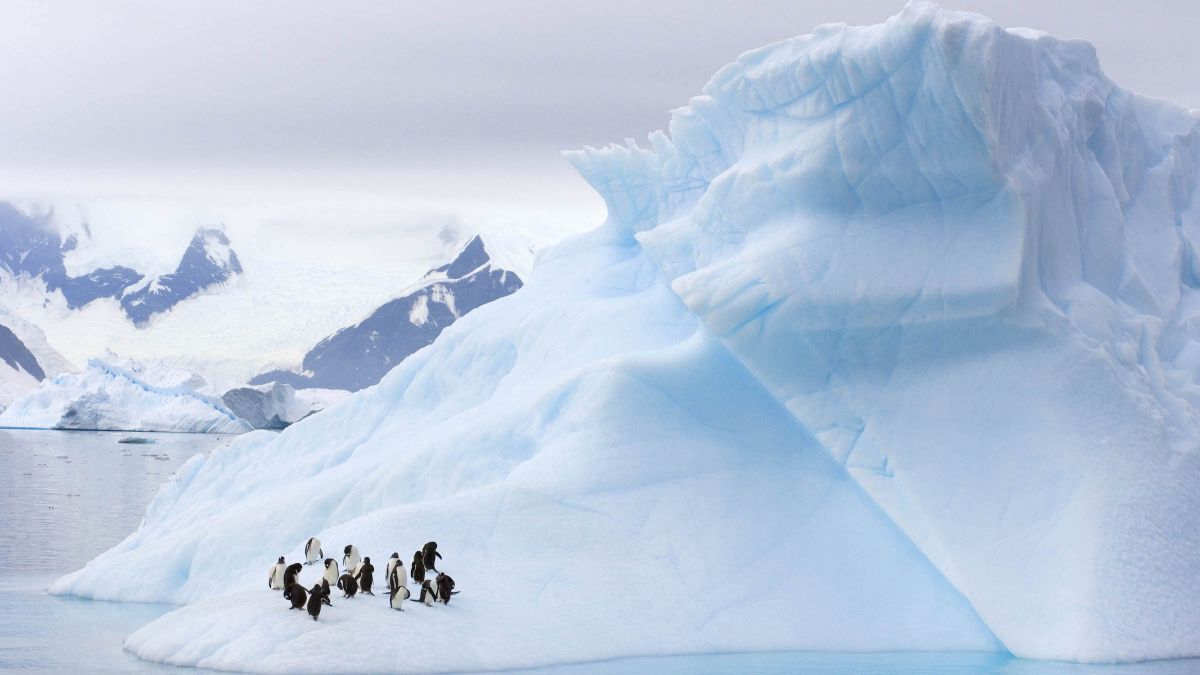 Jun 15, 2021 1 min, 43 secs
"Māori (and Polynesian) connection to Antarctica and its waters have been part of the Antarctic story since circa [the] seventh century," the researchers wrote in the study.

After Westerners first reached Antarctica in the 19th century, a handful of Māori joined their voyages as crewmembers and even medical professionals, although prejudice against Indigenous people at that time was prevalent, the researchers said.

According to previously dated 1,300-year-old oral histories from different Māori groups, the Polynesian explorer Hui Te Rangiora (also known as Ūi Te Rangiora) and his crew voyaged into Antarctic waters aboard the vessel Te Ivi o Atea, study first author Priscilla Wehi, a conservation biologist at the University of Otago in New Zealand, and colleagues wrote in the study. .If this early 600s date is correct, Indigenous explorers found Antarctica even before the Māori arrived in New Zealand between 1200 and 1300, the researchers noted.The navigational accomplishments of Indigenous peoples in the Pacific are "widely acknowledged," the researchers wrote.

For instance, New Zealand ethnographer Elsdon Best documented the Māori from the late 1800s to early 1900s and found that the Māori traversed the Pacific as easily as Western explorers might cross a lake, the researchers said. .

In his report, Smith wrote how the Māori wanted to see the remarkable sights that the voyagers aboard the Te Ivi o Atea had reported seeing.This mysterious place was likely Antarctica, Smith wrote.While scientists haven't historically relied on the Indigenous sources used in this study, such as oral traditions and carvings, the practice is becoming more common, according to Smithsonian magazine.

During the 18th and 19th centuries, there was a "growing European impetus to discover, explore and name unexplored parts of the world," the researchers wrote in the study

Nowadays, Māori scientists do research in Antarctica, and artwork of Māori cultural symbols can be found near research stations

But there's still more work to do to understand how "Antarctica features in the lives and futures of Indigenous and other under-represented communities," the researchers wrote in the study