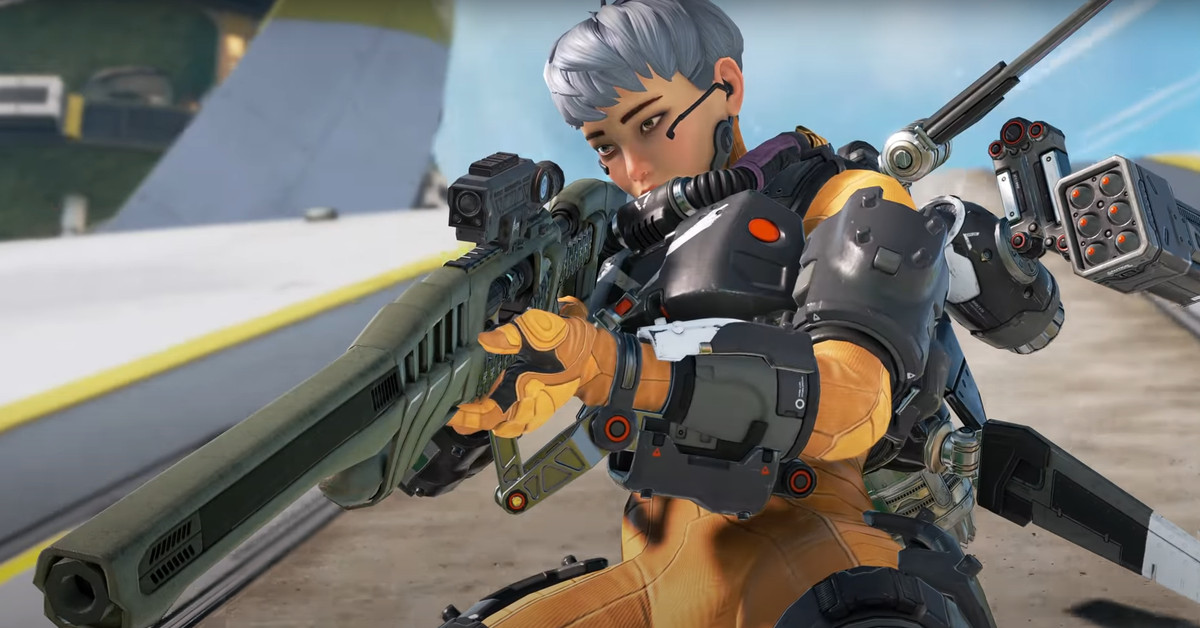 May 11, 2021 27 secs
The Apex Legends: Legacy update and new Arenas mode have been out for a little over a week, and Respawn has decided that it’s time for a balance update.

The new patch, which is being released in two update waves on Tuesday, should take care of a few of the game’s outstanding bugs while also nerfing the most overpowered weapons at the moment, the Spitfire and the Bocek.