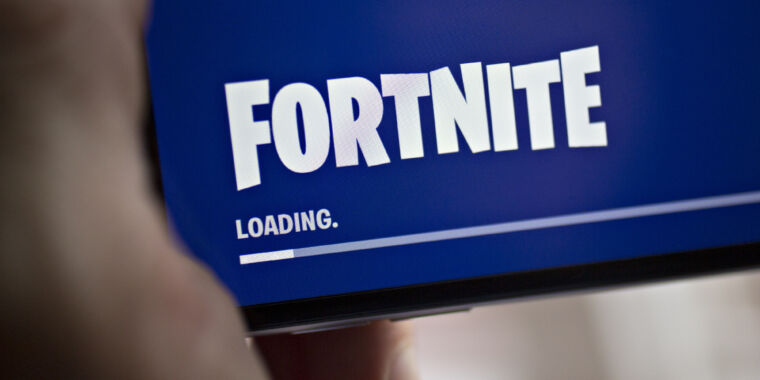 Epic CEO Tim Sweeney revealed Apple's decision in series of tweets posted on September 22.Â Sweeney claims the appeals process for the case could take as long as five years.

Apple's revocation of Epic's developer licenseâ€”required to develop and distribute games to the App Storeâ€”was "valid, lawful, and enforceable," Judge Yvonne Gonzalez Rogers said in her ruling.Sweeney tweeted an email he wrote to Apple's legal counsel on September 16, stating that, while Epic was appealing the court's decision, the developer hadÂ paid Apple the court-ordered $6 million in damages required by the September 10 ruling.

He also alleged that Apple lied about its intentions to work with Epic to bring the developer back to the App Store.

"Apple spent a year telling the world, the court, and the press they'd 'welcome Epic's return to the App Store if they agree to play by the same rules as everyone else.' Epic agreed, and now Apple has reneged in another abuse of its monopoly power over a billion users.".