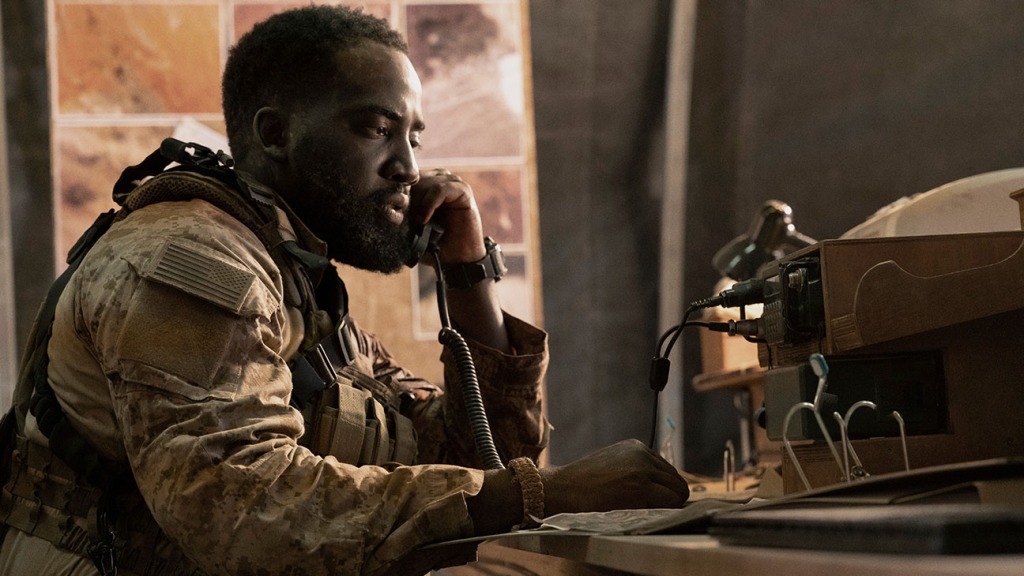 Oct 22, 2021 1 min, 17 secs
Ordinary folks around the world experience the early moments of an alien invasion in different ways in a 10-episode drama from Simon Kinberg and David Weil.There are few things I enjoy more than a good setup.I enjoy a good setup so much that I’m confident that I’ve written multiple reviews with this exact same setup about enjoying a good setup.

Hailing from David Weil (Hunters) and Simon Kinberg (various X-Men things), Invasion verges on 10 episodes of setup so pure and unfulfilling that a better title would be Evasion.

Eventually, each narrative thread becomes its own all-too-familiar take on the alien invasion genre, one aggressively paying homage to War of the Worlds, another trying to channel Stranger Things, another playing off Arrival.

Oddly, while I won’t give Invasion credit for purposely stifling its own drama, I do think the science tied to the aliens and their methodology is meant to be borderline nonsensical, if not purely magical.

When we get around to seeing the aliens, they’re distinctive and just a little scary, but that doesn’t mean that Invasion is scary or exciting, with directors Jakob Verbruggen, Jamie Payne and Amanda Marsalis failing to mount any memorable set pieces

I like the idea of an alien invasion drama that focuses on how ordinary people might face the extraordinary, what resources they might tap, and where their pluck or intelligence or bravery might be insufficient

I even like the idea of an alien invasion drama that’s mostly setup, because blowing up the White House is so 1996