Aussies Are Sharing The Things That Are Considered Normal In Australia, But Outrageous In The USA 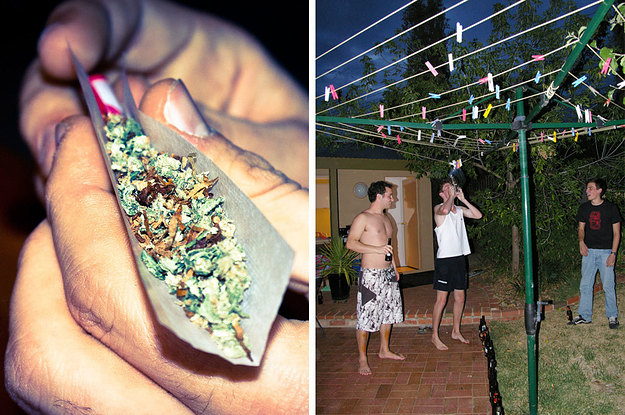 Jun 22, 2021 1 min, 9 secs
—Sarah van Donkelaar, Facebook."The fact that it's 100 percent normal to not tip your waitstaff a single cent."Americans are always appalled by the fact that nobody leaves tips.".

You don’t like good coffee there?" And I was like "No, the opposite, Starbucks wasn’t good enough for us" — but he kind of looked at me disgustedly and didn’t really want to hear the full explanation of the immigration of Italians in the 1950s who started up cafes and brought over coffee culture."!

In America, if someone asks you to call them by a certain name, it is rude to go ahead and shorten or change that just because you feel like it

"I'd pay good money to watch an American get introduced to an eshay."

Americans can't stand being made fun of