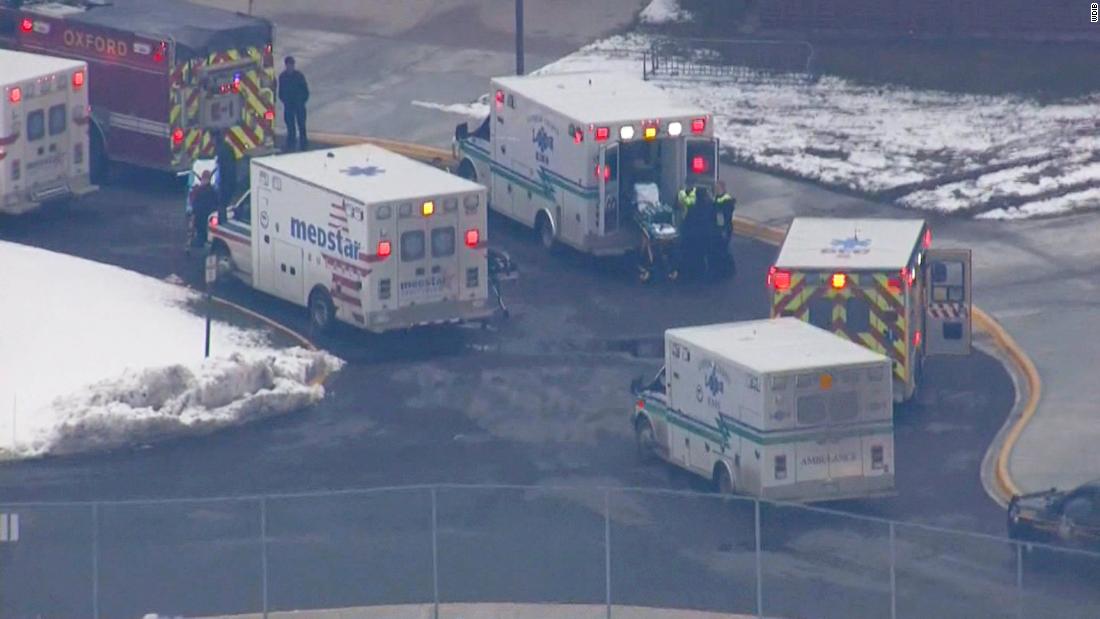 That, I believe, interrupted what potentially could have been seven more victims," Bouchard said at a news conference Tuesday night.

A deputy with the Oakland County Sheriff's Office is assigned to the school and that deputy helped take the suspect into custody, Oakland County Undersheriff Michael McCabe said.

Most were treated and released at a staging area, he said.