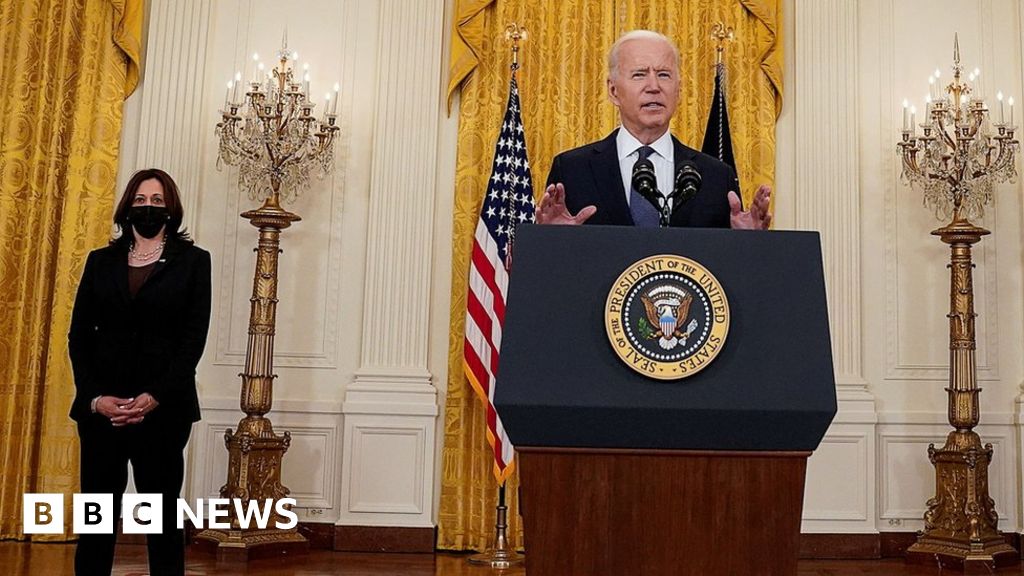 We don't see that, look, it's easy to say, the line has been, because of the generous unemployment benefits, that it's a major factor in labour shortages.".