Biles withdraws from two finals, Ledecky and Dressel light up the pool 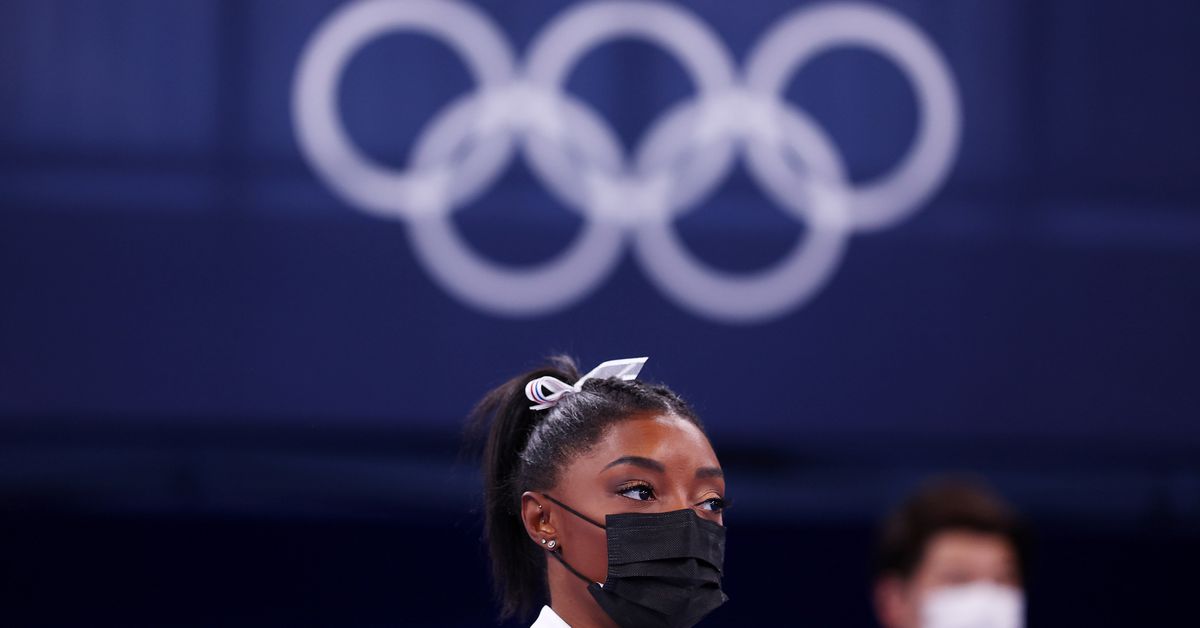 Jul 31, 2021 1 min, 31 secs
gymnast Simone Biles withdrew from two more finals in Tokyo on Saturday, leaving it unclear whether she will compete again at the Games, and a listless Novak Djokovic failed to take bronze in tennis after his dream of a "Golden Slam" was dashed.

Minutes after his singles defeat, Djokovic withdrew from the mixed doubles bronze match.

Swimmers Katie Ledecky and Caleb Dressel recovered some lost lustre for America, while Lyu Xiaojun took gold in men's weightlifting, bringing China's haul in the medal tally to 21.Djokovic, who won a singles bronze medal in Beijing in 2008 but has failed to earn a place on the podium at the London, Rio and now Tokyo, withdrew from the mixed doubles bronze medal match, minutes after his defeat by Spain's Pablo Carreno Busta in the singles bronze match.On Friday the Serbian lost to Germany's Alexander Zverev in the singles semi-finals, killing his hopes of winning all four Grand Slams this year as well as the Olympic gold for a 'Golden Slam'.His withdrawal from the mixed doubles means women's world number one Ashley Barty and John Peers bag a bronze medal for Australia.