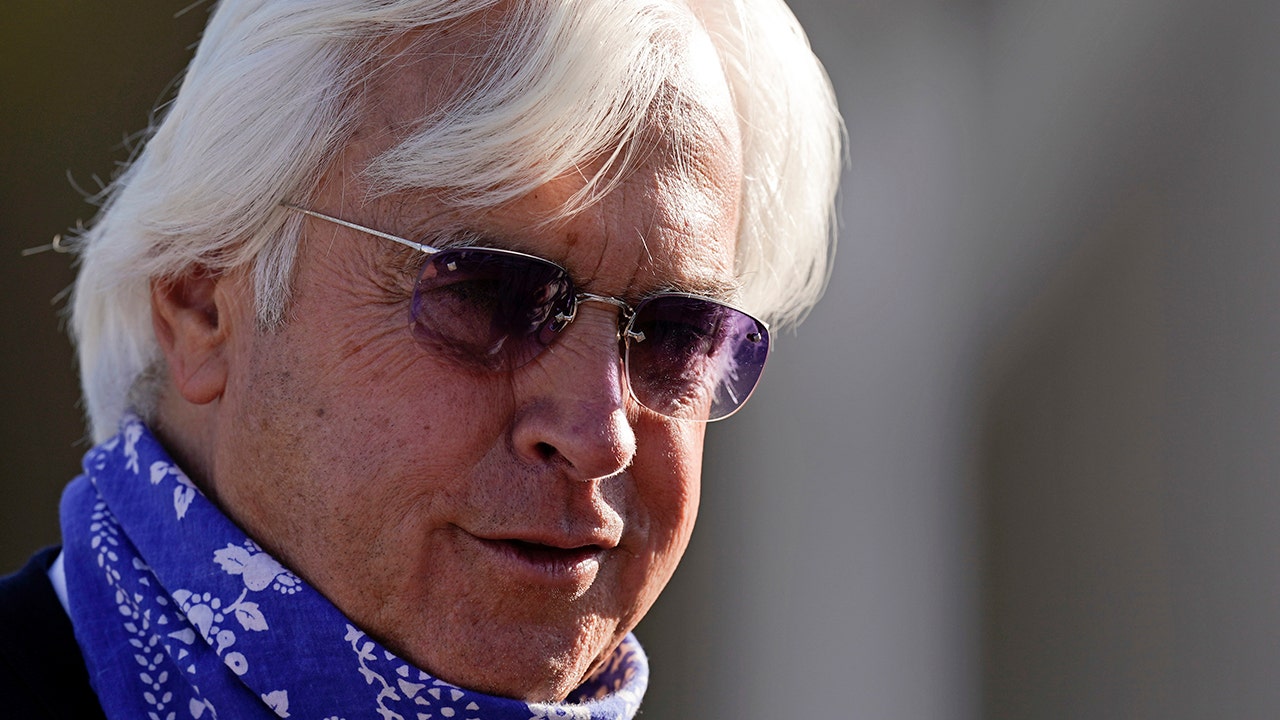 Medina Spirit — the winner of last week’s Kentucky Derby [is] under investigation after failing a post-race drug test.

At the center of the controversy is trainer Bob Baffert — who was banned from Churchill Downs — the home of the Derby — on Sunday.

But Bob Baffert says he would never give that drug to a horse.