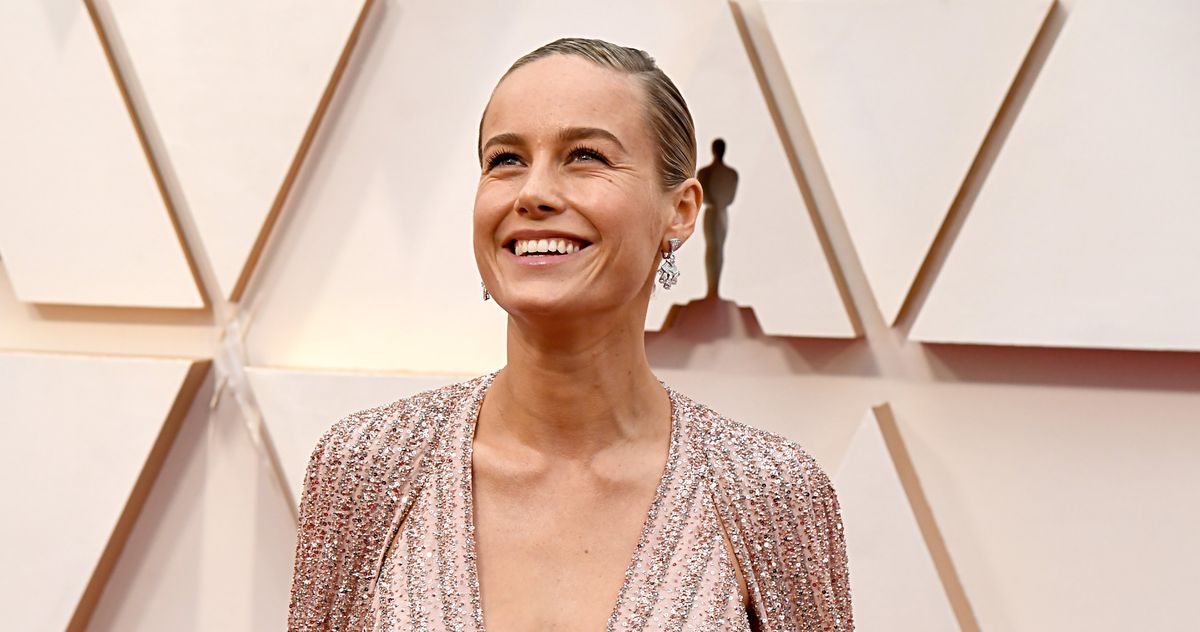 Jan 23, 2021 31 secs
Latching on to the opportunity, Zott reportedly “sets out to teach a nation of overlooked housewives — and the men who are suddenly listening — a lot more than recipes, all the while craving a return to her true love: science.”.According to Variety, Larson’s previously announced Apple+ drama, based on the 2019 memoir Undercover: Coming of Age in the CIA, by former covert agent Amaryllis Fox, is now on hold indefinitely.

So it looks like Brie will be saving the world in a more low-key, “knowledge is power” kind of way rather than her typical “preventing a global catastrophe against the clock” type of deal?