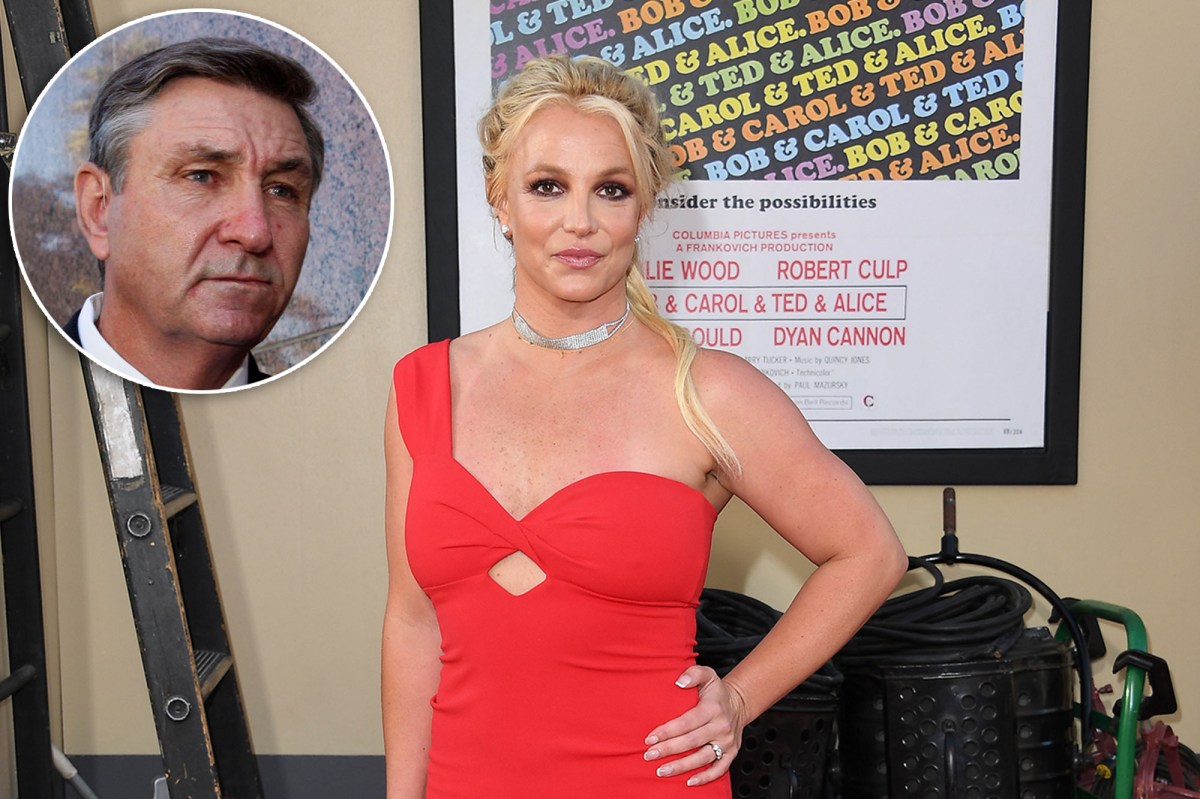 May 01, 2021 27 secs
Britney Spears’ father indicated that his pop star daughter has dementia while filing paperwork to control her finances over a decade ago, according to a new report.Jamie Spears, 68, allegedly marked a box stating “dementia placement or treatment” as a reason for the conservatorship over his daughter’s estate that was set up in 2008, according to paperwork shown in the documentary.

Britney might have dementia,” Journalist Mobeen Azhar says in the doc.