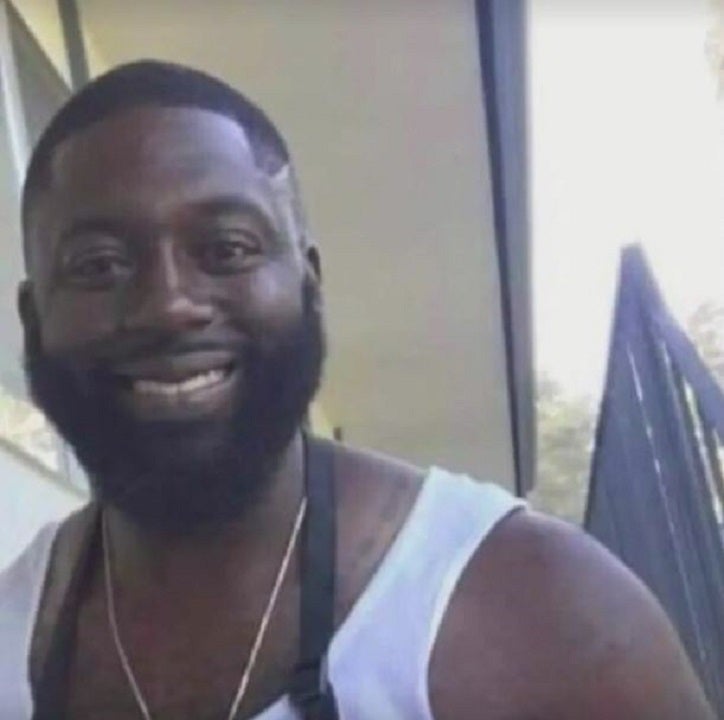 Dec 02, 2022 1 min, 3 secs
A man accused of killing a California gas station clerk during a "botched" robbery will not face a murder charge because the victim had opened fire on the suspect despite his life not being in danger, officials said Thursday.James Williams, 36, was killed during an early Saturday morning gunfight with Ronald Jackson Jr., 20, at a Chevron in Antioch, Fox San Francisco reported. .The Antioch Police Department said a gas station employee called to report a person had been shot at the Extra Mile mini-mart just after 2 a.m.

James Williams was shot and killed during a gas station robbery in Antioch, California.

"Officers at the scene were able to determine that the victim was an employee-clerk at the service station and was held-up at gunpoint during what appears to be a 'botched robbery,'" a police statement said.

Williams kept firing as Jackson was on the ground before Jackson allegedly returned fire and killed him, the news report said. .