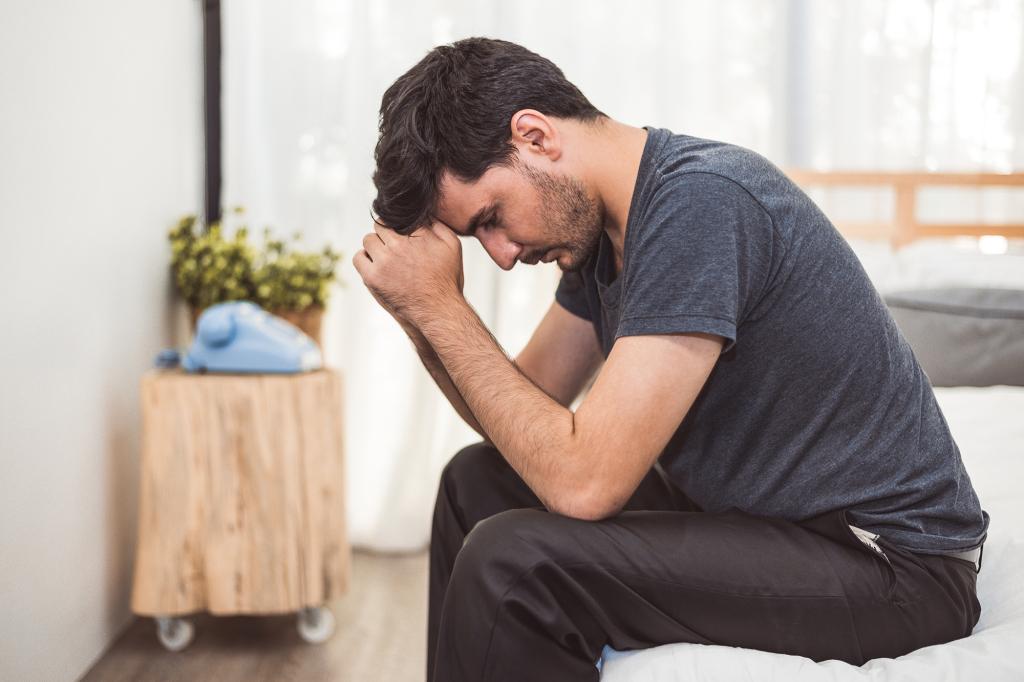 May 19, 2022 52 secs
In the last five years, hospital admissions for people with eating disorders have risen by 84 percent.Eating disorders take a huge toll on the people that suffer from them and are often referred to as the ‘deadliest mental health condition’.One in five deaths of people with anorexia is due to suicide, while all eating disorders see high rates of self-harm and depression.

Nicholls added: “Eating disorders such as anorexia, bulimia and binge eating don’t discriminate, and can affect people of any age and gender.