Charles Hurt: Revealed: The Answer to The Pandemic Is the American Individual 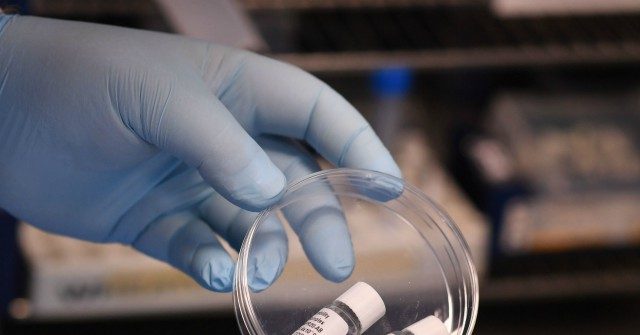 Feb 26, 2021 1 min, 5 secs
We have seen the worst in people.Our government — and every institution established by our government to protect us — failed at every step of the way.Federal agencies that exist only to protect Americans from these very public health risks failed to detect the virus before it reached our shores.They also lied and took extravagant measures to help communist China cover up its involvement in springing the pandemic on the world.It is interesting that — literally — the only thing the federal government did right during the whole pandemic was to step out of the way and allow pharmaceutical companies to develop vaccines.Sadly, our government institutions are not even the worst villains.Perhaps it is entirely fitting that the crucial first weeks that the pandemic stalked our shores, our government had ground to a halt for a hotly partisan “impeachment” trial that everybody knew would end in acquittal.

It was, by definition, a partisan exercise in futility — as the worst pandemic in a century took hold.