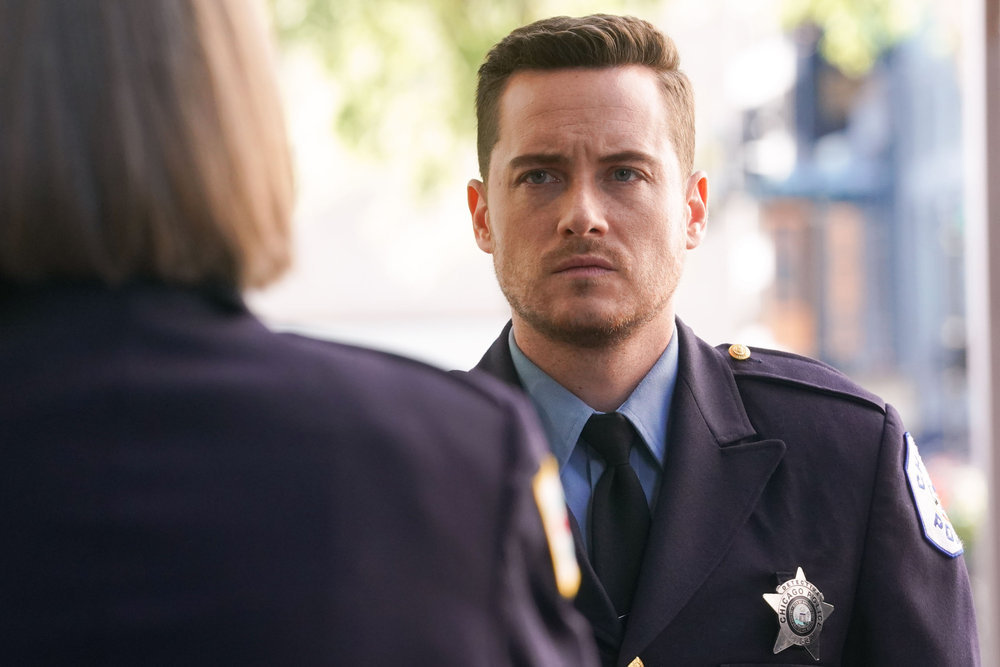 Oct 06, 2022 1 min, 4 secs
The good news is, his character Detective Jay Halstead did not die and could potentially return in the future.

The episode opens with Hailey (Tracy Spiridakos) waking up one morning and realizing her husband Halstead never made it home the night prior.

While on the call, Halstead meets a good samaritan named Lenny who helps him clear the area of danger and ends up getting shot while risking his life to save a pregnant bystander.

When Lenny succumbs to his injuries, Halstead fights to protect the man’s reputation—much to Hailey’s dismay.

While taking steps to clear Lenny’s connection to the crime, Halstead bumps into one of Lenny’s criminal associates at a warehouse and a fight ensues.

Halstead ends up stabbing him in self-defense just as his wife and Voight arrive on the scene.

Hailey calls in the crime scene and creates an alternate chain of events with Voight to protect Halstead who is in shock.

They’re all doing it again, lying to protect themselves and he’s had enough.

At the airport, he’s met by Voight who tells Halstead he could’ve had any job in the department