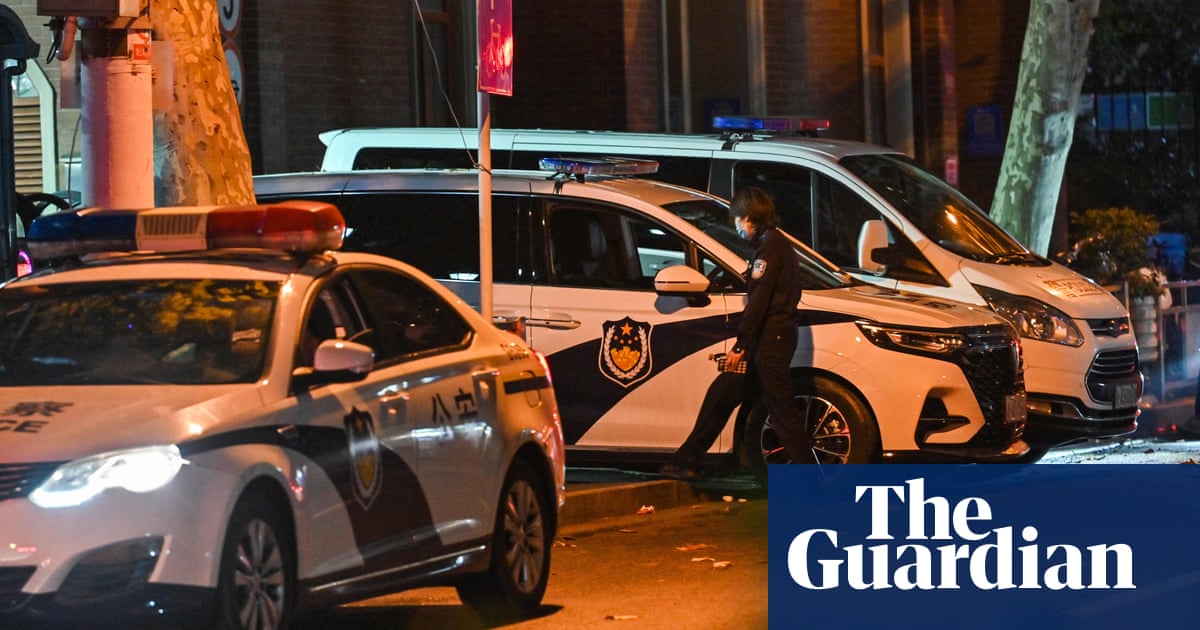 Nov 29, 2022 1 min, 26 secs
Police have been out in force in China to stamp out zero-Covid protests and at least one person was arrested, according to social media videos, after a show of civil disobedience unprecedented since president Xi Jinping assumed power a decade ago.

Videos on social media, which could not be independently verified, showed hundreds of police occupying a large public square on Monday night, preventing people from congregating.

In Shanghai and Beijing, police could be seen on Tuesday morning still patrolling areas of the cities where some groups on the Telegram social media app had suggested people should gather again.

In Shanghai, an AFP reporter witnessed multiple arrests and confirmed that police had forcibly checked one protester’s phone for foreign social media apps blocked in China which have been used to spread information about the protests.There was no sign of new protests on Monday in Beijing or Shanghai, but dozens of police were in the areas where demonstrations had taken place.“We believe that with the leadership of the Communist party of China, and cooperation and support of the Chinese people, our fight against Covid-19 will be successful.”.

According to a Twitter account that has been sharing protest material in recent days, a small group of people holding up blank sheets of paper in Kunming were later taken away by police.