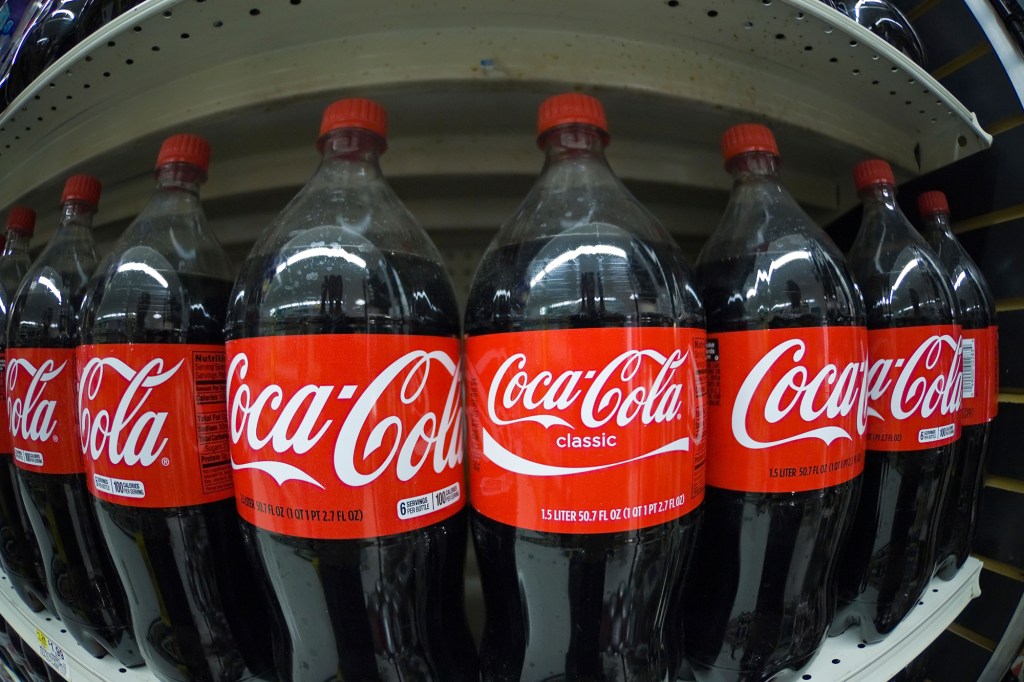 Sep 24, 2021 33 secs
A Chinese man allegedly died of a fatal gas buildup after chugging a massive amount of Coca-Cola in 10 minutes.“The chances of downing 1.5 litres, or a little over three pints, of a regular soft drink being fatal would be very, very unlikely, I mean, staggeringly unlikely,” Professor Nathan Davies, a biochemist at University College London, told MailOnline.

These bacteria could’ve formed a pocket of gas in the intestinal wall, which then leaked into other parts of the body, such as the portal vein, according to Davies.