Christian Bale: I was 'mediator' between Amy Adams and 'abusive' director on movie set - Page Six 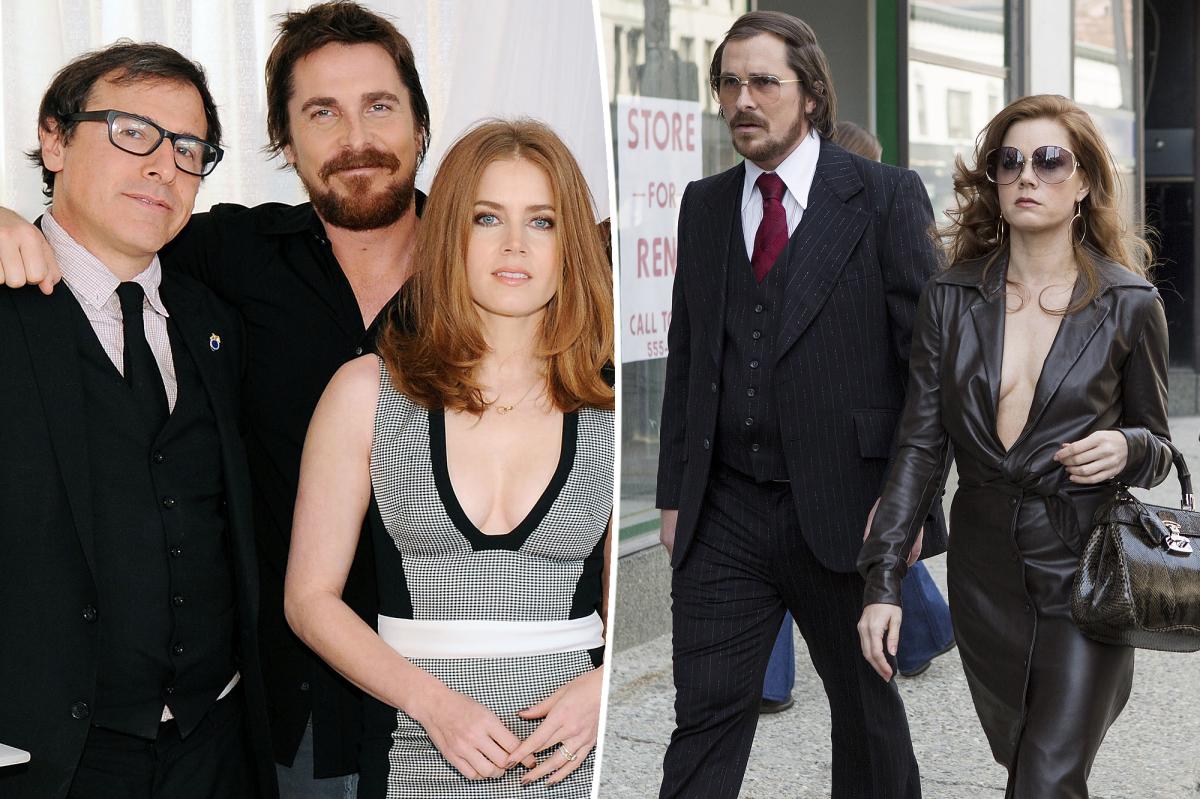 Oct 05, 2022 55 secs
Russell’s 2013 movie “American Hustle,” Christian Bale says he also served as a “mediator” between the director and co-star Amy Adams.Bale, 48, told GQ in a cover story published Wednesday that reports claiming he intervened on Adams’ behalf during production were true.

“That’s just in my nature, to try to say, ‘Hey, come on, let’s go and sit down and figure that out.

“I was really just devastated on set.”