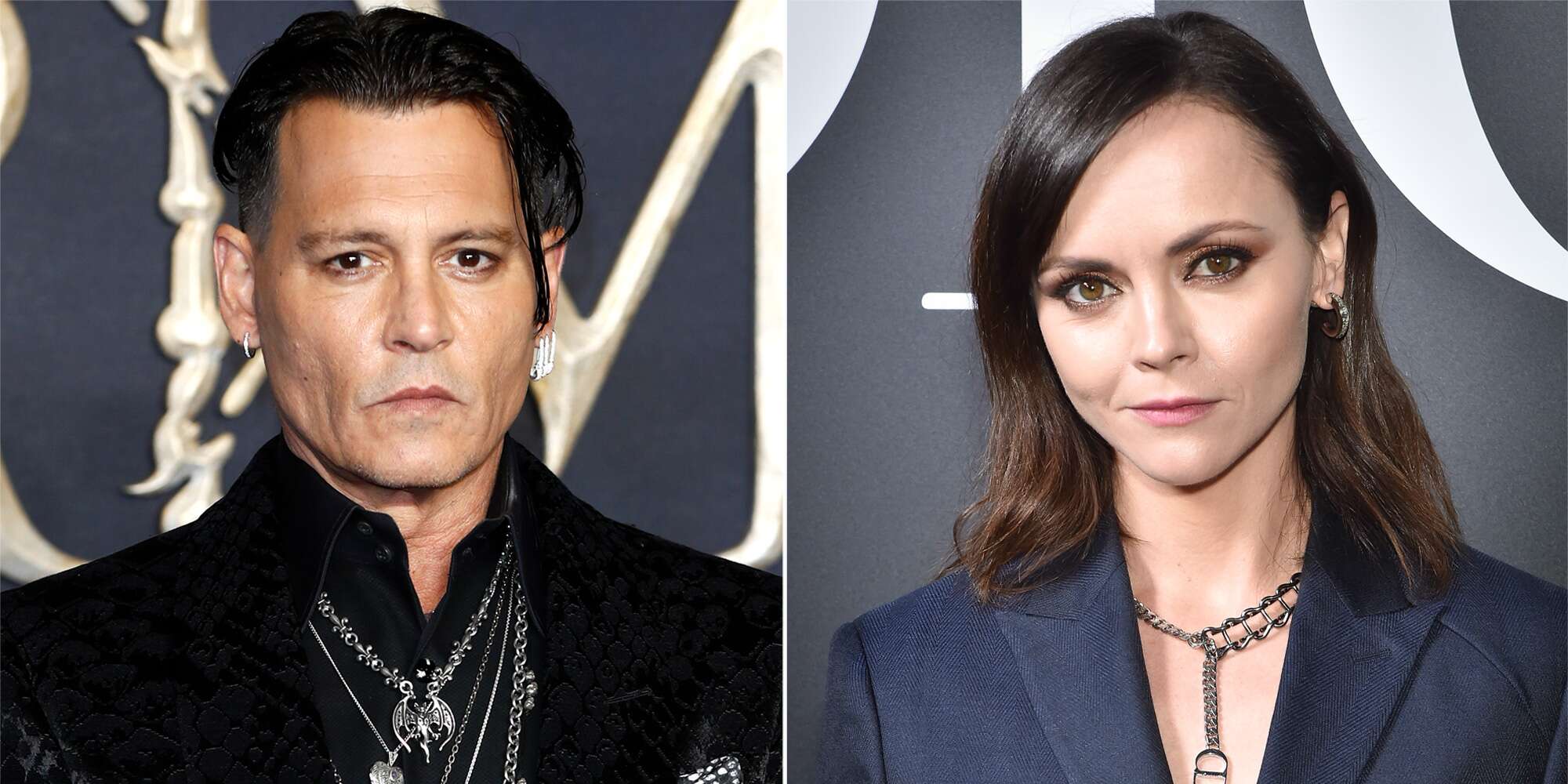 Aug 04, 2022 33 secs
Appearing on SiriusXM's Andy Cohen Live to talk about the current season of Showtime's Yellowjackets as well as Netflix's upcoming Wednesday series, Ricci recalled learning about the concept of homosexuality for the first time, on her very first film set, from Johnny Depp.

"And they were like, 'Oh, well he might be homophobic.' And then I was like, 'Well, I don't understand what that is.' And, and I was in Winona's [Ryder] trailer and she was like, 'I don't know how…' so she put me on the phone with Johnny.