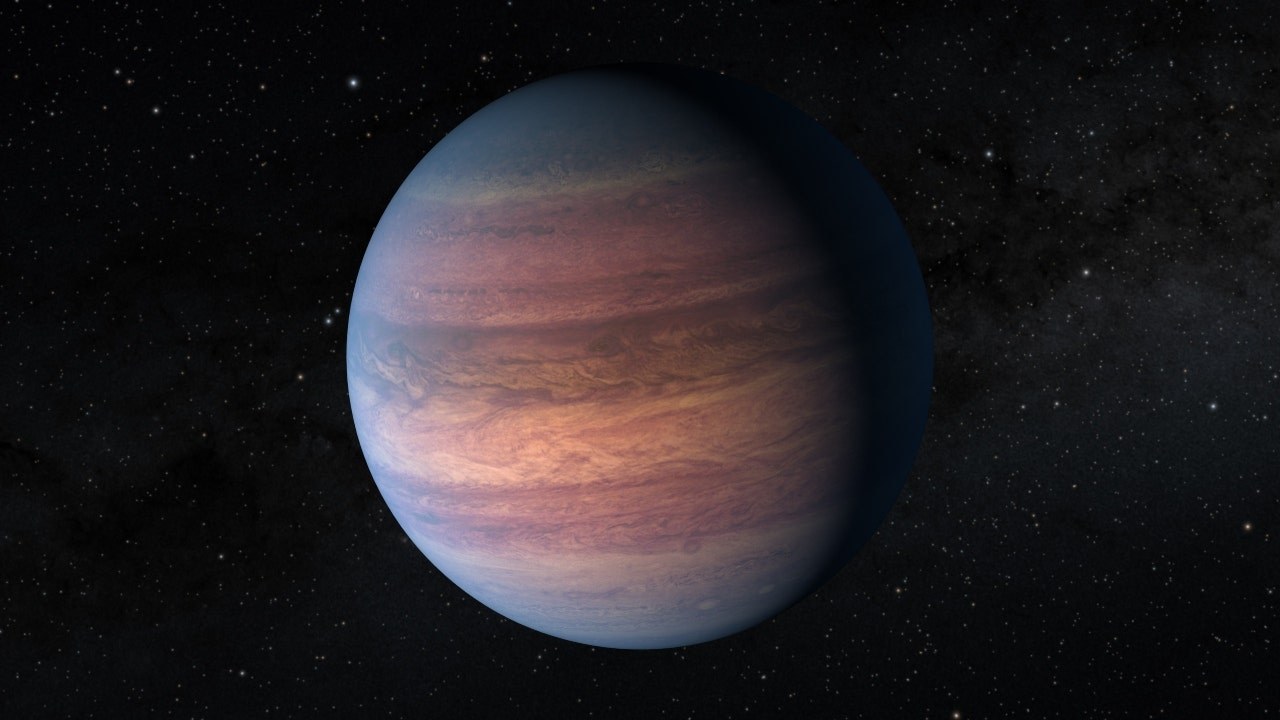 Jan 15, 2022 1 min, 0 secs
NASA announced this week that citizen scientists had spotted a Jupiter-like exoplanet in data from its Transiting Exoplanet Survey Satellite (TESS)."Discovering and publishing TOI-2180 b was a great group effort demonstrating that professional astronomers and seasoned citizen scientists can successfully work together," Jacobs said in a statement.Using TESS data, scientists look for changes in the brightness of nearby stars to help locate new planets.Jacobs and the citizen "Visual Survey Group" examined plots of TESS data and used a program called LcTools, allowing them to inspect telescope data by eye. .NASA explained that occurrence may indicate the presence of an orbiting planet that is said to "transit" as it passes in front of the star.The Visual Survey Group alerted Dalba and University of New Mexico assistant professor Diana Dragomir to the light curve: a graph showing starlight over time.

"TESS was not specifically designed to find such long-orbit exoplanets, but our team, with the help of citizen scientists, are digging out these rare gems nonetheless.".

It was discovered in data from NASA's Transiting Exoplanet Survey Satellite