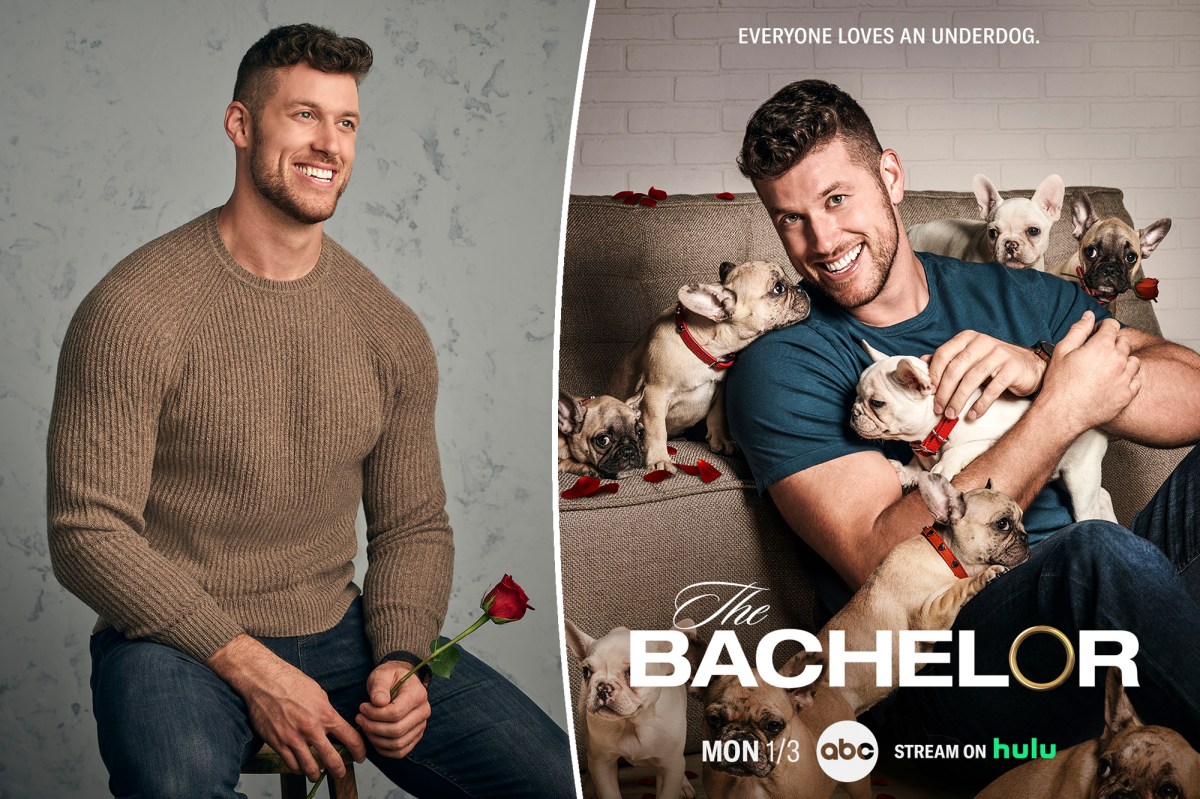 Dec 01, 2021 44 secs
Life is nothing but roses for Clayton Echard now.ABC officially has named Michelle Young’s ex as the next “Bachelor.” Echard, a candidate on the current season of “The Bachelorette” with Young, will lead Season 26 of the long-running dating show.News broke in September that Echard, 28, was likely the next “Bachelor” when photos of him filming with a camera crew were leaked.

Although Warner Bros., the studio that produces all of the “Bachelor” franchises had no comment on the casting at the time, a source close to the show told Page Six that ABC became interested in choosing a suitor from Young’s season after previous “Bachelorette” Katie Thurston’s exes Andrew Spencer, Michael Allio and Greg Grippo were taken off the short list. .