Coinbase cryptocurrency co-founder: 90 percent of NFTs will be worthless over the next five years - Daily Mail 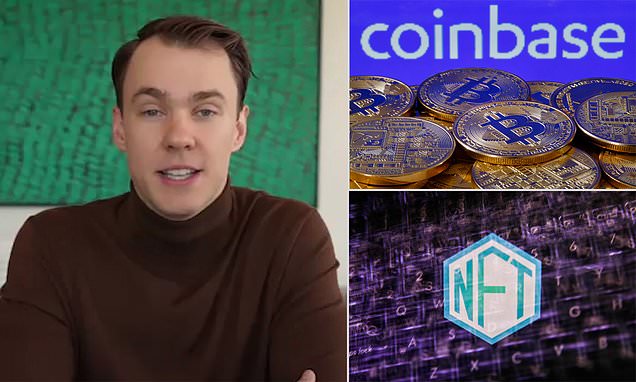