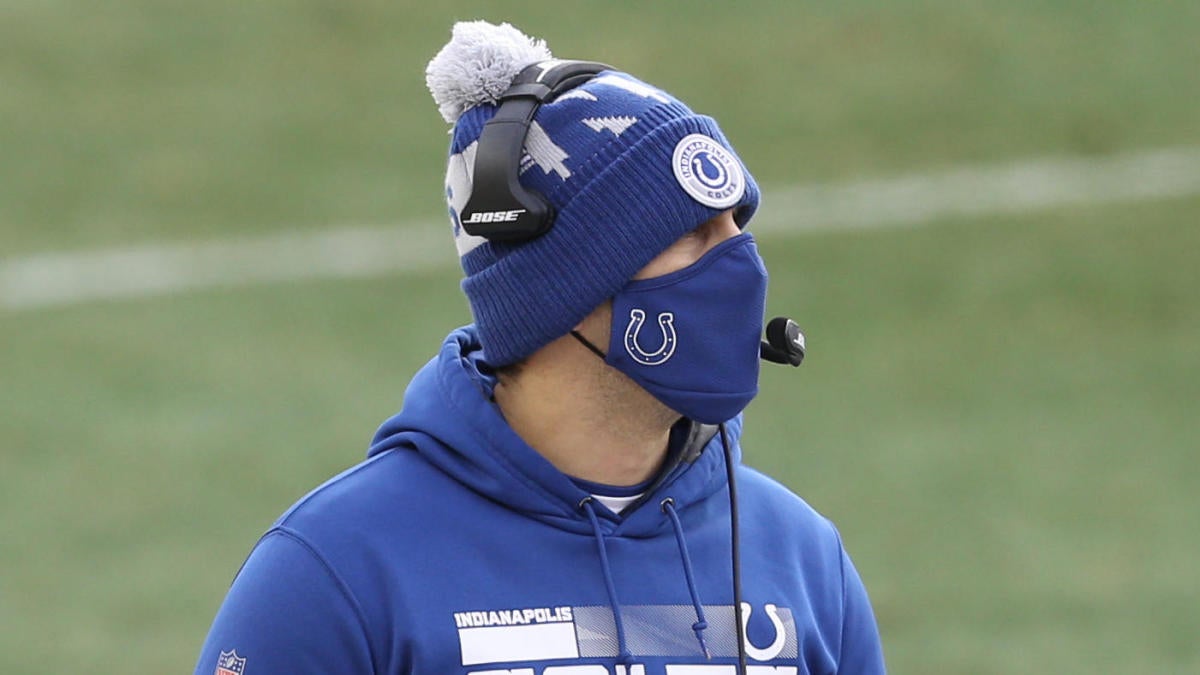 Jan 22, 2021 40 secs
Three years after the Philadelphia Eagles lost their offensive coordinator to the Indianapolis Colts, the latter has lost its own OC to the City of Brotherly Love, with the Eagles on Thursday reportedly hiring Nick Sirianni as their next head coach.

In the wake of Sirianni's departure, however, Colts coach Frank Reich won't look outside the building for his next top assistant.

According to ESPN's Chris Mortensen, Indianapolis is set to promote quarterbacks coach Marcus Brady to offensive coordinator for the 2021 season.

Hired by Reich as part of the coach's original staff in 2018, the 41-year-old Brady has spent the last two seasons serving as the Colts' QBs coach, overseeing both Jacoby Brissett and Philip Rivers under center

After one year as the Colts' assistant QBs coach in 2018, he was promoted to the lead QBs coach spot in 2019