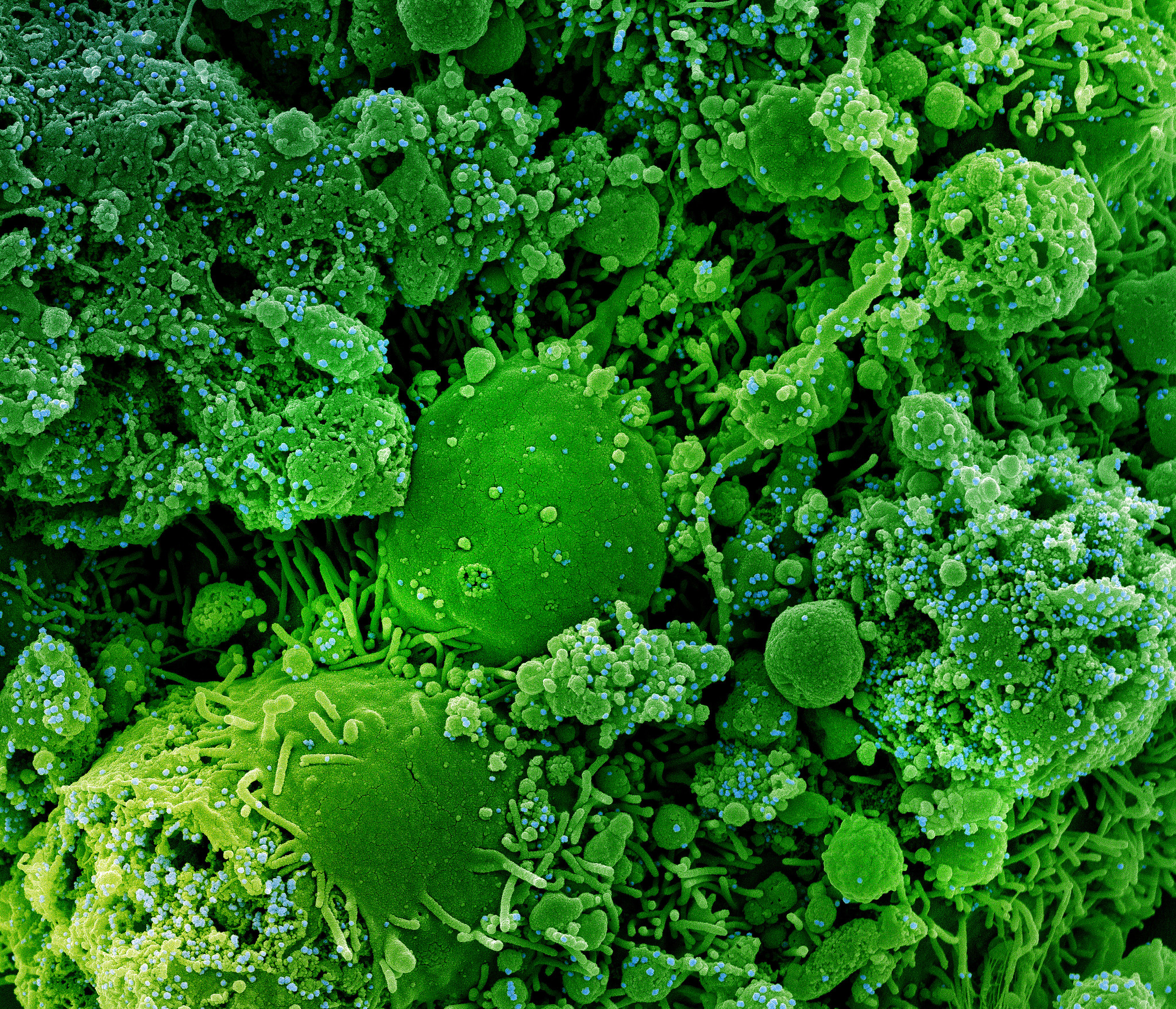 Oct 21, 2021 1 min, 29 secs
A booster dose of the mRNA-1273 COVID-19 vaccine given to rhesus macaques about six months after their primary vaccine series significantly increased levels of neutralizing antibodies against all known SARS-CoV-2 variants of concern, according to a new study from National Institutes of Health scientists and colleagues.

The study, published in Science, also showed that the increased neutralizing antibody responses were sustained for at least eight weeks after the boost, were significantly higher than after the primary vaccine series, and generated high-level protection – meaning the ability to significantly limit virus from replicating in the lungs and nose.

The researchers also determined that both the mRNA-1273 vaccine developed to target the original SARS-CoV-2 virus and a slightly modified version of the vaccine targeting the Beta variant, were equivalent in their ability to boost antibody responses and protect.

The scientists write that in people, an mRNA-1273 booster vaccine may improve the duration and potency of protection against upper and lower airway infection by any of the circulating SARS-CoV-2 variants, including Delta

They note that this would be especially important to maintain protection against severe disease and possibly limit mild infection and virus transmission.  Their results support vaccine boosting in the elderly, people with pre-existing health conditions, those at high-risk exposure, and those who responded poorly to primary vaccination