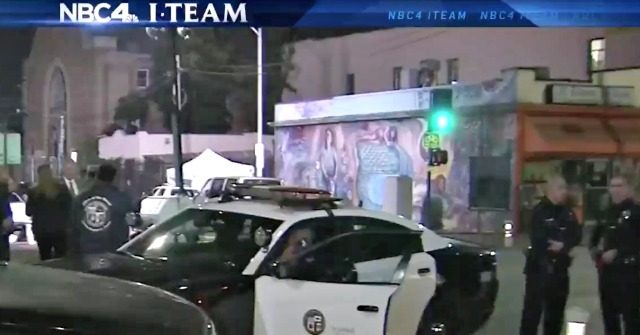 Oct 06, 2022 48 secs
With violent crime on the rise across the United States, it is emerging as the deciding issue in the 2022 midterm elections, with a new poll finding that an overwhelming majority of Americans view crime as a major problem.A Politico poll released Wednesday found that 77 percent of Americans believe violent crime is a significant problem in the country.

The survey also found that 74 percent of Americans believe violent crime is increasing nationally, while 88 percent think it is increasing or staying the same within their community.