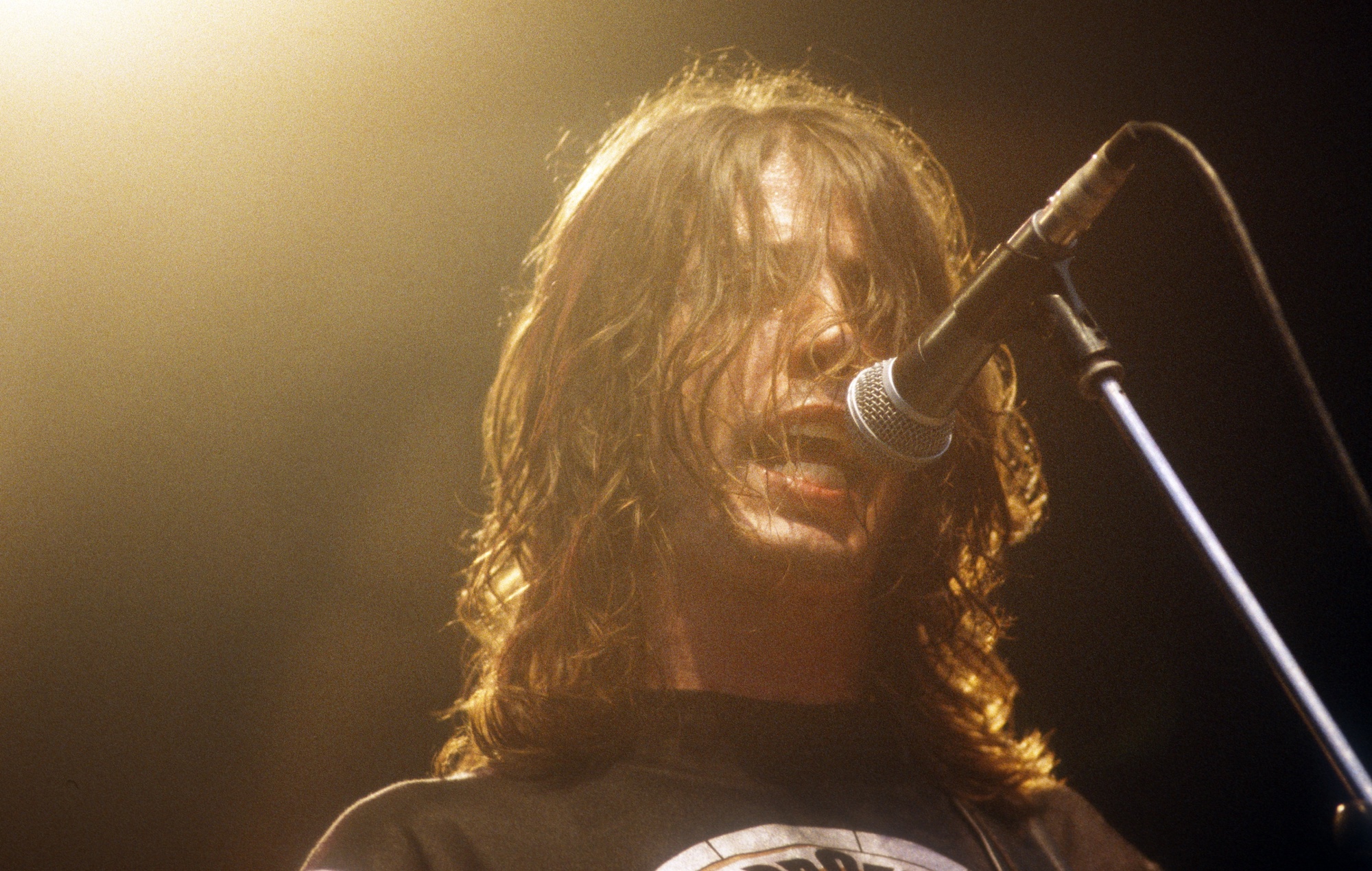 Speaking to Matt Wilkinson on Apple Music’s Beats 1, Grohl recalled the process of making the album.

“And he called and left a message on my answering machine and he said, ‘Hey, I played this for the record company and I think they want to put it out.’”.

“But that’s when the alarms went off where I’m like, ‘Oh man, maybe it should be a record.

Elsewhere, Grohl revealed who he would dedicate Foo Fighters’ debut album to if he were re-writing its liner notes today.

Meanwhile, Grohl has also reflected on how writing some of Foo Fighters’ earliest songs – like their debut single ‘This Is A Call’ – acted as an “exorcism” of the grief he felt when Cobain died