David Marcus: COVID and America – masks became symbols during the pandemic. Time to take them off and ask why 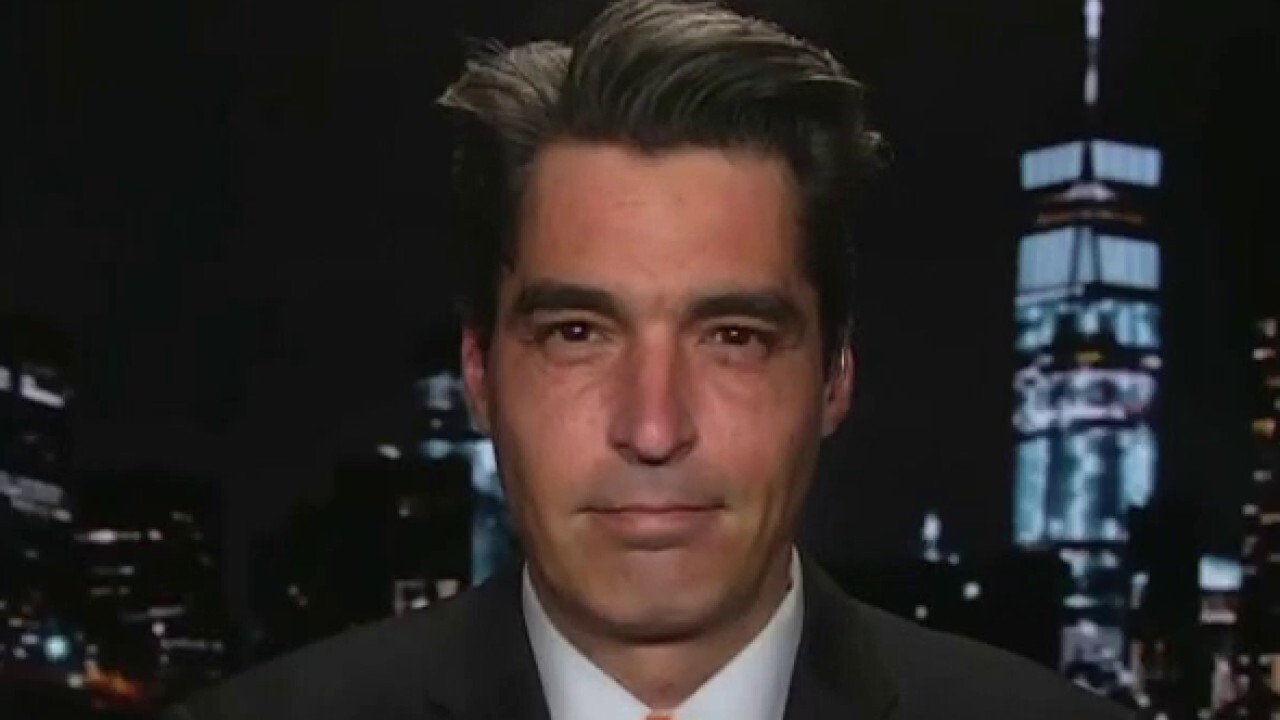 First we were told by the surgeon general that masks were basically useless.

Anthony Fauci’s emails now show us he agreed with, saying the virus particles were too small for masks to be effective. .

Nobody has exactly explained how or why. Some of those who doubted the efficacy of masks joked about wearing two masks for protection against the virus and sure enough that eventually became the guidance.But what really happened was that the mask transubstantiated backward into a symbol.From day one of his presidency Biden wore masks in absurd situations that had nothing to do with science, such as when outdoors and socially distant.

Even this year he was the only world leader masked on a Zoom call?

No wonder so many people now fear taking off the mask in case they look like a Republican, or God forbid a Trump supporter.

He meticulously only wore masks when it was recommended by the CDC.

On masks, he didn’t argue against the CDC guidance, but he refused to go beyond it, into the realm of performance in which masks became a symbol.     .

Americans, mainly on the left, are struggling to leave the masks behind although the CDC has declared that they can

I titled my new book "Charade" because so much of what happened to us over the past year was performance, symbolism and even downright chicanery

Even as our churches and stadiums return to full capacity, even as life churns back to normal, the masks remain