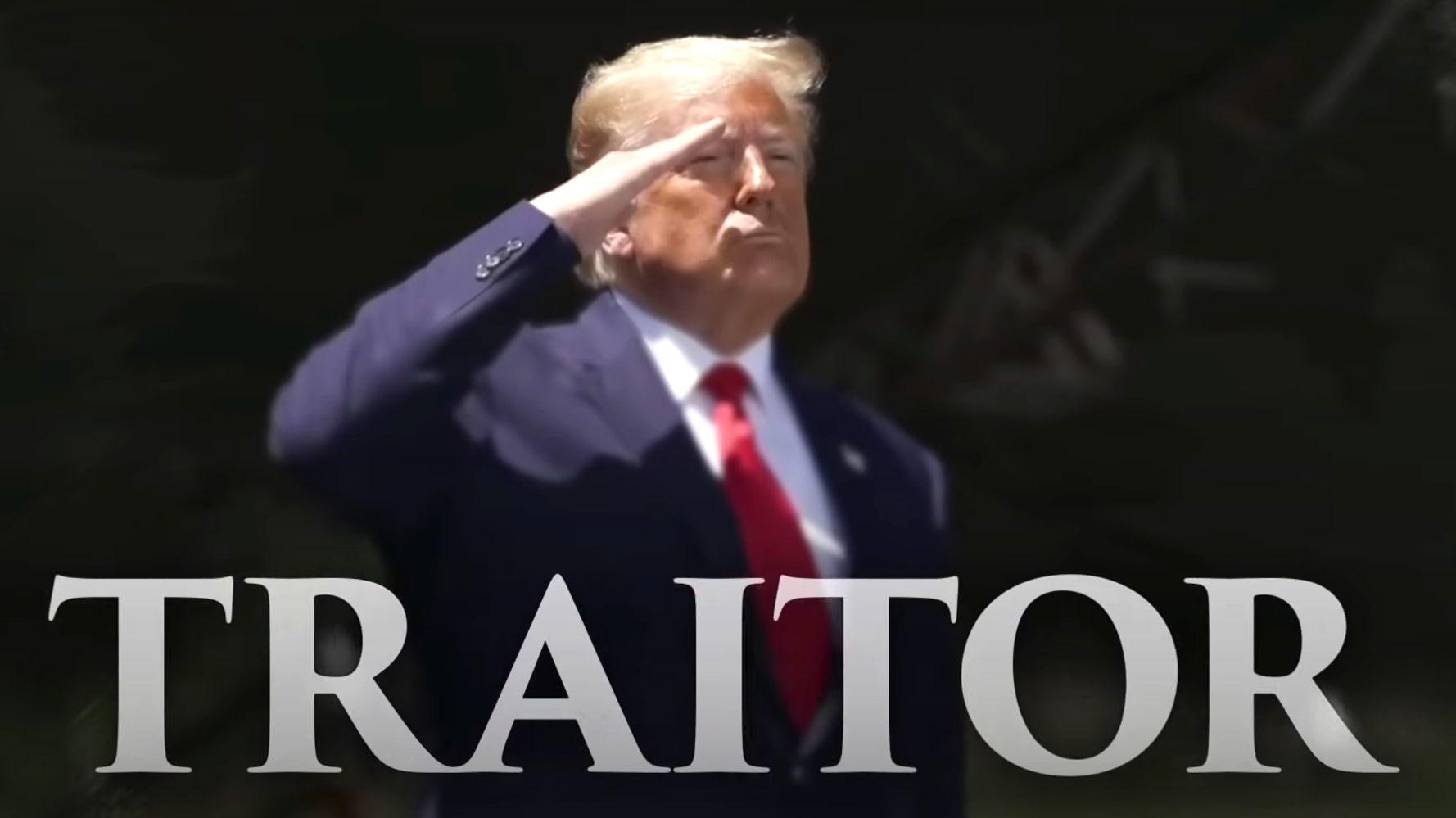 Jul 04, 2020 21 secs
Donald Trump has taken over from Benedict Arnold as “America’s number one traitor,” according to a group of veterans seeking to vote the president out of office this November.

“This July Fourth, Benedict Arnold can step aside, because Benedict Donald is America’s number one traitor,” the voiceover concluded.

It also slammed Trump in May over what it described as “the most inappropriate” Memorial Day comment that a president has ever made:?