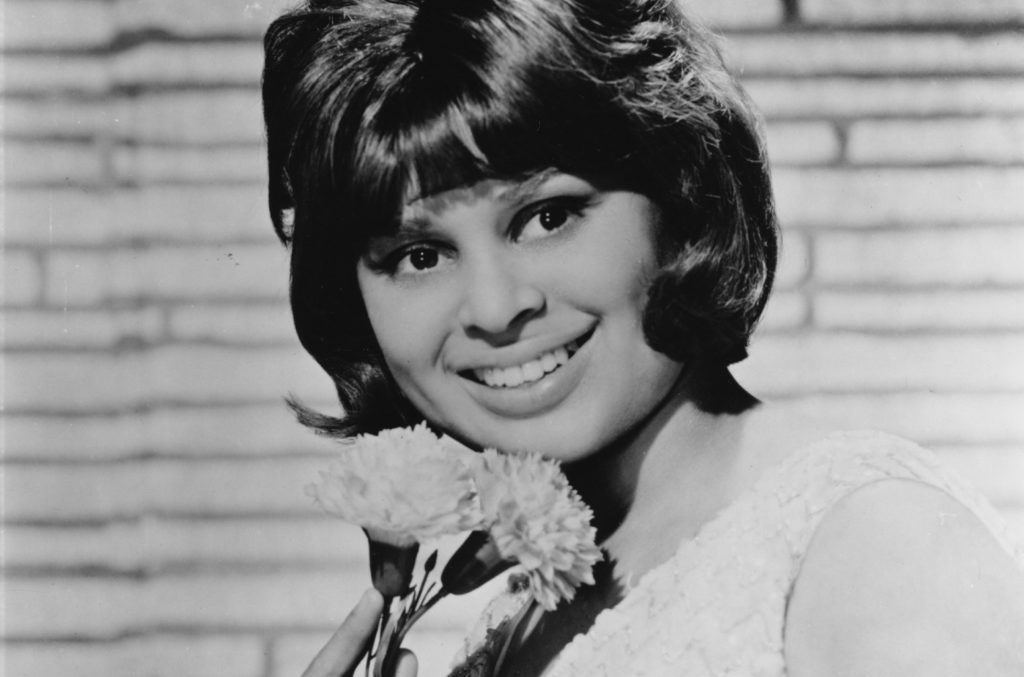 Edna Wright, best known as the lead singer of The Honey Cone, the girl group that went to No.

"I didn't just fall into The Honey Cone," Wright said in an interview in 2019, speaking of her group with Carolyn Willis and Shelly Clark, formed in the late '60s.

"It was very positive," she said of "Want Ads," reflecting on the hit.

She was the kind of girl who knew how to say no, and knew how to reach for what she wanted.".