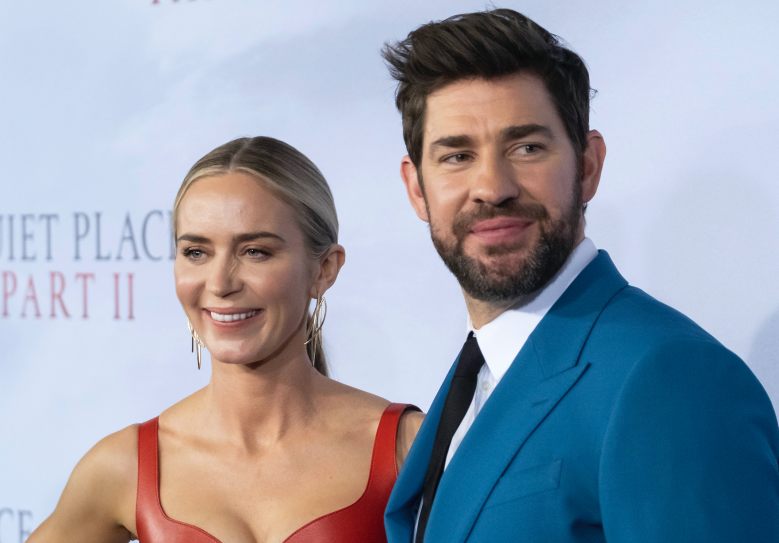 May 07, 2021 54 secs
Emily Blunt and John Krasinski are reportedly seeking financial compensation from Paramount Pictures after the studio decided to shorten the theatrical release window for their upcoming horror sequel “A Quiet Place Part II.” A new report from Bloomberg states that both actors (Krasinki also wrote and directed the film) have “a contract that compensates them based on the film’s box-office performance.” That performance has now been minimized by Paramount’s decision to move “A Quiet Place Part II” to streaming via Paramount+ 45 days after the film’s May 28 theatrical opening.

announced its decision last year to move its entire slate of 2021 movies to a hybrid theatrical release model (films open in theaters on the same day they become available to stream on HBO Max for 31 days), the bulk of directors and actors involved with these movies sought to renegotiate their compensation packages

A third postponement pushed the film to September 17, 2021, but then Paramount made the decision to bump up the release to its current May 28 date