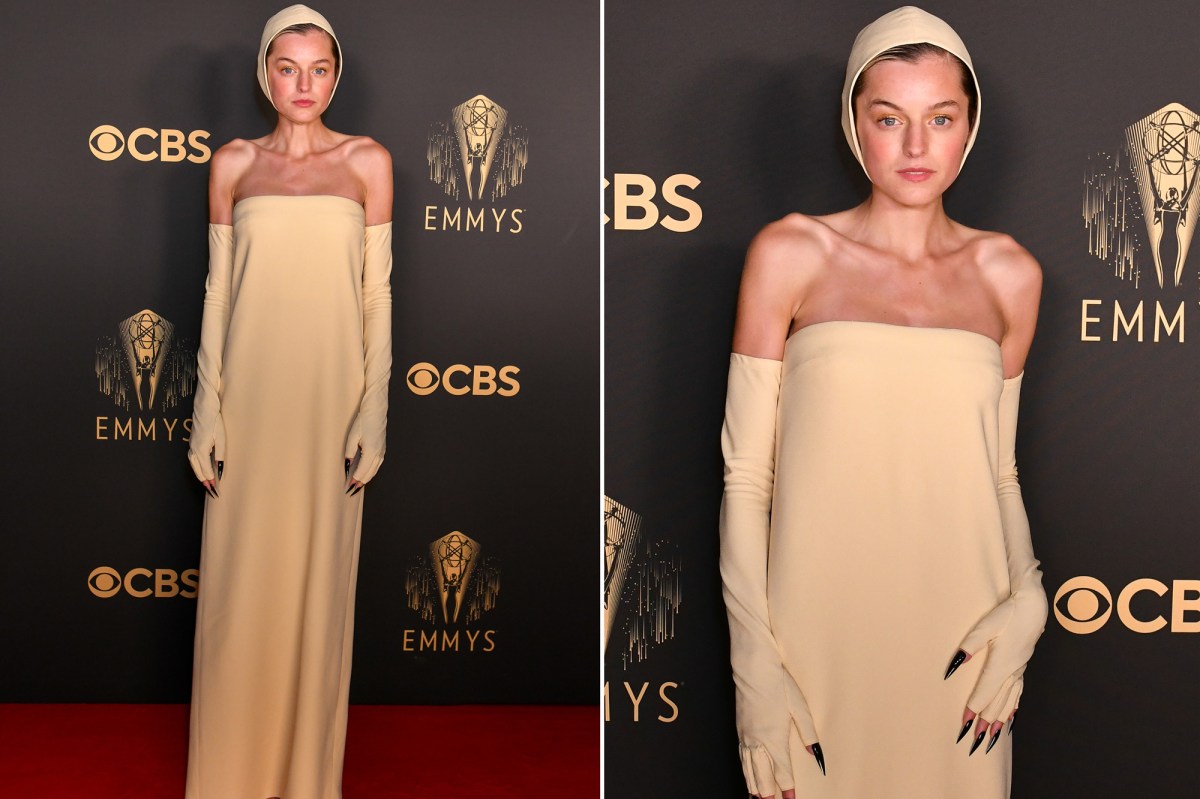 Sep 19, 2021 21 secs
The claws are coming out on the Emmys 2021 red carpet.Corrin is nominated for their first Emmy, and is predicted to win Best Lead Actress in a Drama Series

Meanwhile, “The Crown” is nominated in multiple categories, and Josh O’Connor, who plays the Prince Charles to Corrin’s Princess Diana, is also nominated for Best Lead Actor in a Drama Series