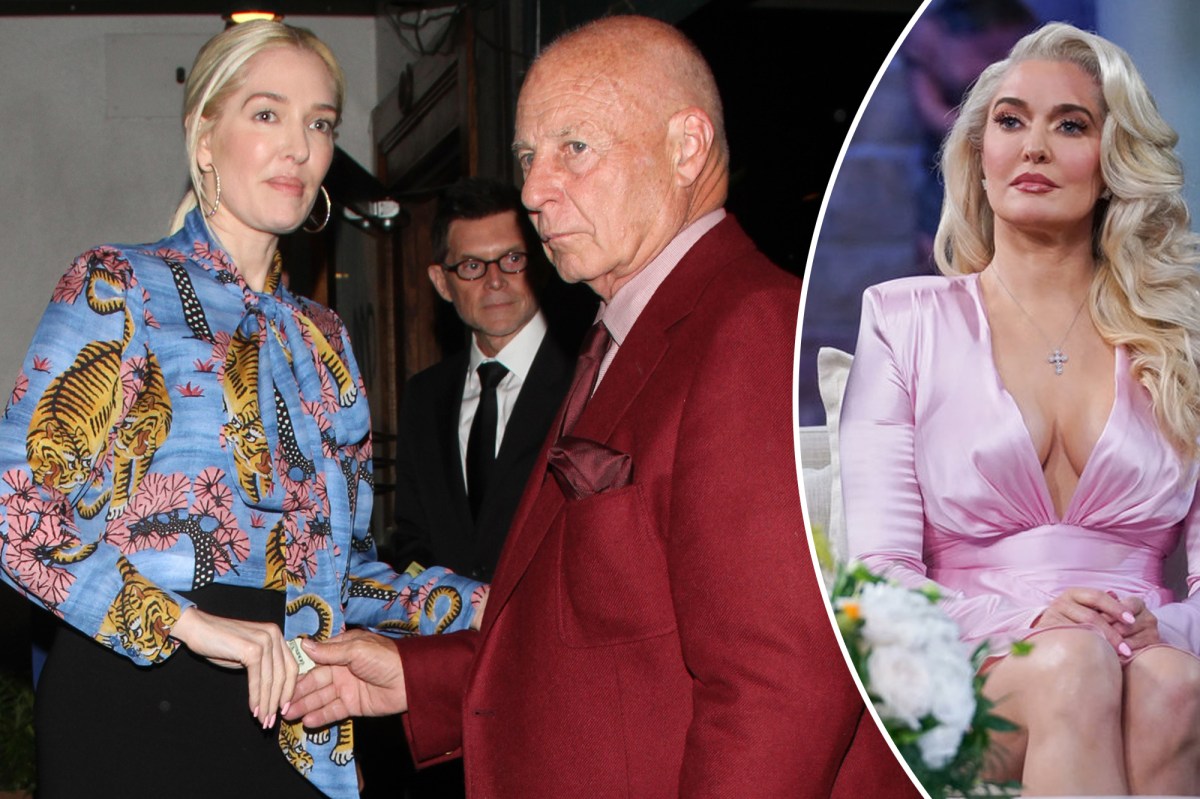 Oct 21, 2021 53 secs
It may be “XXPEN$IVE” to be Erika Jayne — but that doesn’t mean she’s always had access to her own money. .In part two of the “Real Housewives of Beverly Hills” Season 11 reunion, the Bravo star, 50, told host Andy Cohen that she “was not in control” of her finances during her decades-long marriage to estranged husband Tom Girardi. .The “Pretty Mess” author’s admission came after Cohen, 53, asked if she remained married to Girardi, 82, “for the money” despite accusations of his infidelity.

He was 60 … I trusted this man,” she elaborated, alleging that her finances were kept “down at” Girardi’s now-defunct law firm, Girardi and Keese

In late 2020, the former couple was accused of allegedly embezzling funds meant for trauma victims represented by Girardi and Keese, including the families of those killed in 2018’s Lion Air Flight 610 crash

Jayne and Girardi later faced accusations that their November divorce filing was nothing but a “sham attempt” to protect their assets.