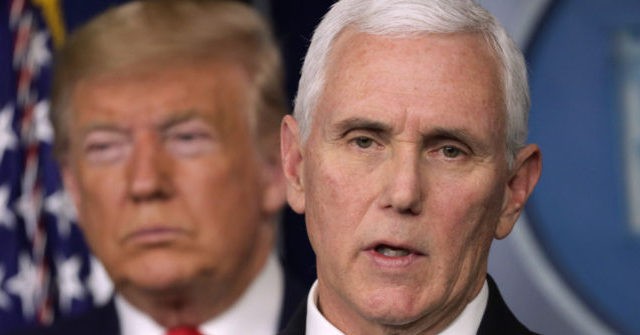 While members of his PAC’s advisory board, some of whom worked closely with the Trump administration, generally support the vice president and his efforts, they are not yet throwing their full weight behind him in terms of a 2024 primary run.