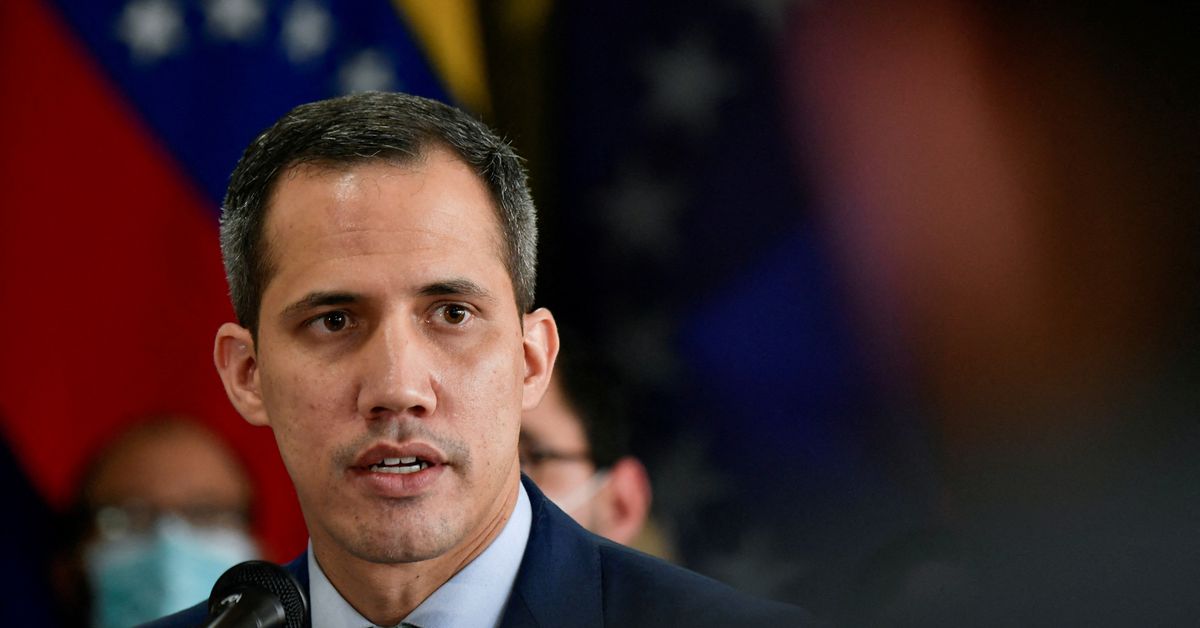 Oct 05, 2022 1 min, 21 secs
HOUSTON, Oct 5 (Reuters) - Venezuelan opposition leader Juan Guaido asked the United States for details of Chevron Corp's expanded license request to operate in the South American country, according to a letter sent to a senior U.S.Guaido's team is concerned an agreement between Chevron and Venezuela's state oil company PDVSA underlying the license request would not be legal under Venezuelan law, according to people familiar with the matter.

government reviews the agreement and rules on Chevron's request for a broader license to operate in Venezuela under U.S.

The United States and other Western nations called Maduro's 2018 re-election a sham, and recognized Guaido's interim government as rightful1

State Department official declined to comment on the request.

The office of Guaido's ambassador to the United States, Carlos Vecchio, did not reply to a request for comment.Chevron did not comment on Guaido's request for license details, but said in a statement the company continues to conduct business in compliance with the current sanctions framework and remains committed to the "integrity of its joint venture assets, and the company's social and humanitarian programs.".

Washington has pressed to resume dialogue in Mexico between the Venezuelan government and the opposition, a move that so far has failed to deliver a concrete schedule for the talks.